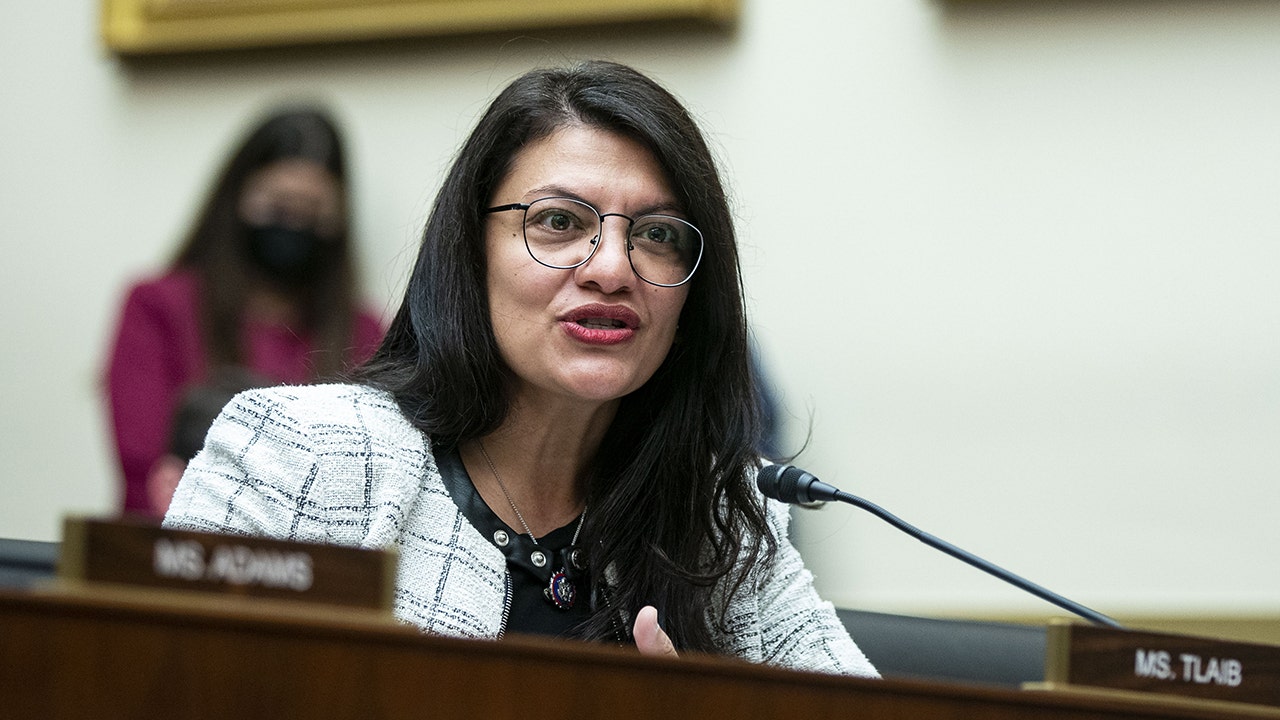 A Michigan Democrat who says she plans to challenge far-left U.S. Rep. Rashida Tlaib in a primary for an open U.S. House seat in the state this fall has accused the Detroit congresswoman of "anti-Semitic rhetoric."

"I really feel like it’s now or never as it pertains to being able to sort of shut her down and calm down some of the anti-Semitic rhetoric," Jackson added.

Tlaib, the lone Palestinian-American in Congress and progressive "Squad" member, has been criticized in the past by lawmakers from both major parties for rhetoric perceived as anti-Semitic.