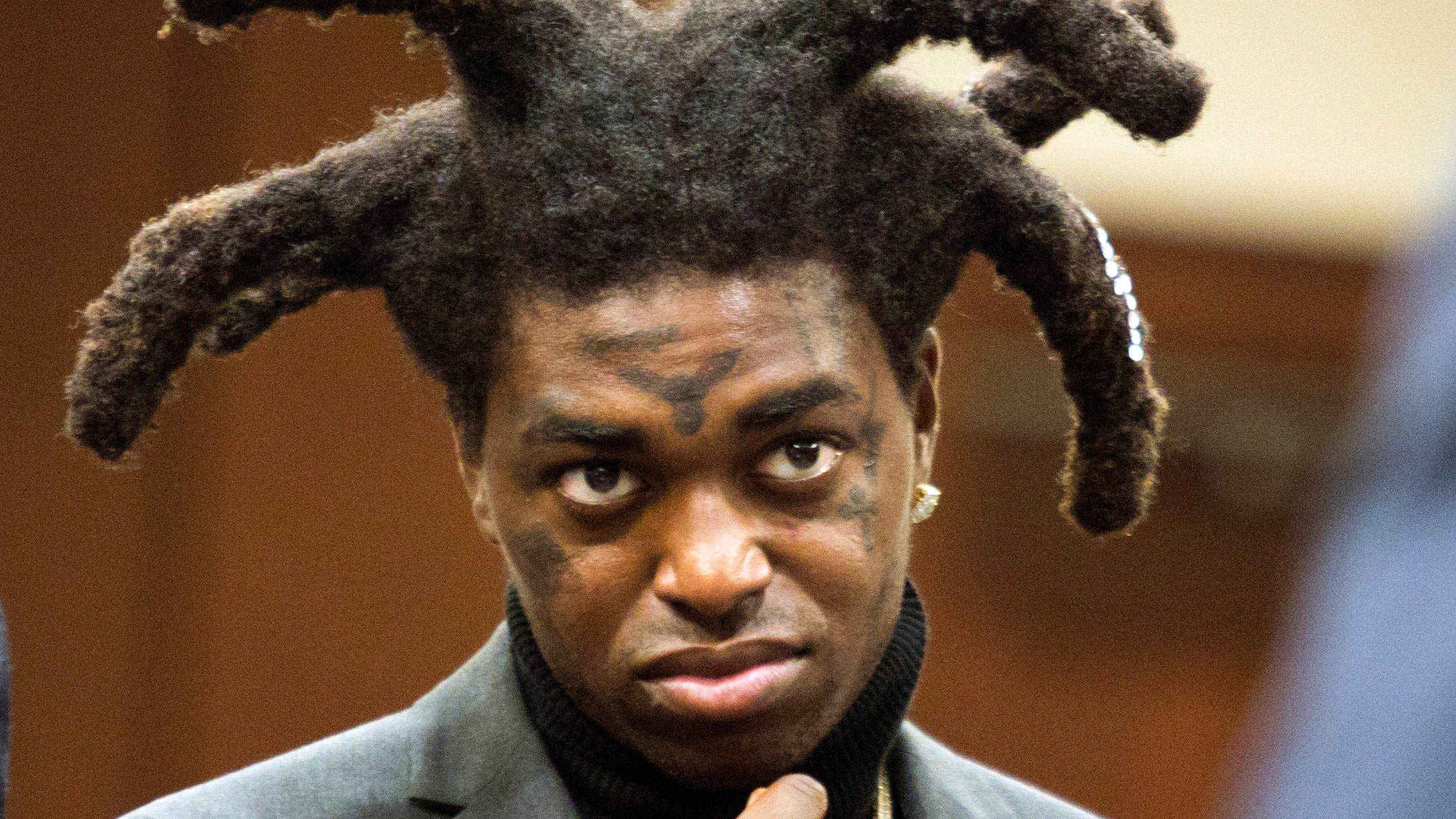 Black, whose legal name is Bill Kapri, later posted bond and was released, the newspaper reported. Neither his publicist nor his attorney immediately returned an emailed request for comment.

Black had a three-year federal prison sentence for falsifying documents used to buy weapons at a Miami gun store commuted by President Donald Trump on his last day in office in 2020. He had served about half his sentence.

On this day in history, Jan. 30, 1933, 'The Lone Ranger' debuts, trotting into American cultural lore

"The Lone Ranger" debuted on WXYZ radio in Detroit on this day in history, Jan. 30, 1933. The masked vigilante lawman and his Native sidekick, Tonto, became a dynamic duo of multimedia fame.

Mickey Rourke doubled down on defending "The Departed" actor Alec Baldwin against his involuntary manslaughter charges in the fatal shooting of "Rust" cinematographer Halyna Hutchins.

Days before the Duke and Duchess of Sussex spoke to Oprah Winfrey, Valentine Low wrote about bullying allegations made against Meghan Markle. The author has written a new book titled "Courtiers."

Rupert Grint shared in a new interview that he and his castmates Daniel Radcliffe and Emma Watson are "still trying to figure out what life looks like" after starring in one of the biggest film series in history.

Sex-abuse charges against R. Kelly have been dropped by prosecutors in Chicago, stating justice has still been served since Kelly will likely be in prison for decades following federal convictions.

Cindy Williams, the actress who starred in "Laverne & Shirley," has died after a brief illness. She was 75.

Gregory Allen Howard, who wrote “Remember the Titans,” died of heart failure on Friday in Miami. He was the first Black screenwriter to write a drama that passed $100 million.

Alec Baldwin to be formally charged in fatal 'Rust' shooting

Robert Redford wore two pairs of undies to 'protect himself' from Barbra Streisand in 'The Way We Were': book

Robert Hofler wrote "The Way They Were: How Epic Battles and Bruised Egos Brought a Classic Hollywood Love Story to the Screen." It is timed to the film's 50th anniversary.

Barrett Strong, Motown singer and ‘I Heard It Through the Grapevine’ songwriter, dead at 81

Motown founder Berry Gordy confirmed the death of musician Barrett Strong. The vocalist was known for the hit song "Money," "Papa Was a Rollin' Stone" and more.

Drew Barrymore sat down with actress Nia Long to discuss "Charlie's Angels" casting and how she felt "nervous and bad" about the lack of diversity in the film.

Martha Stewart shows off skin in close-up selfies with 'absolutely no re-imaging,' gets ripped by fans online

Martha Stewart shared "un filtered" pictures from the salon-chair to her Instagram, showing off her youthful appearance. Some fans were quick to question her all natural claims about her face and complexion.