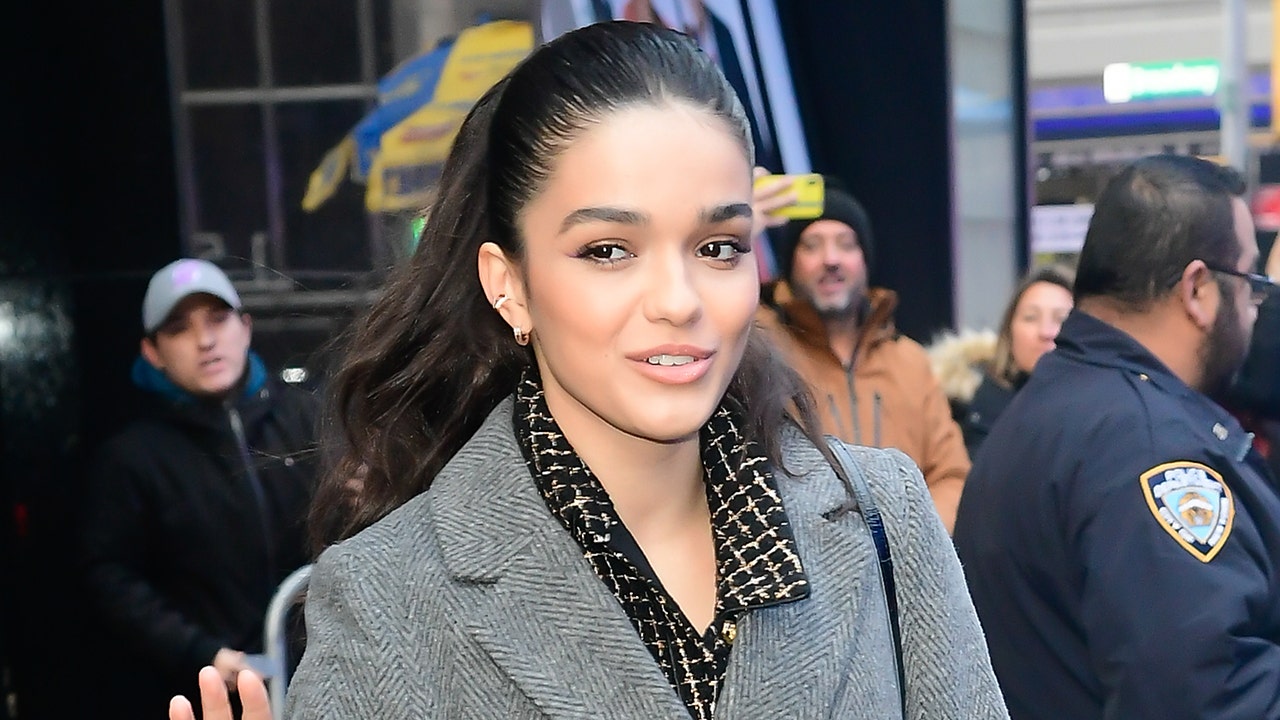 The subsequent back-and-forth between the sisters was briefly the subject of comedy for Zegler, who made a since-deleted video of herself doing a dramatic reading of the social media posts between the sisters. However, instead of getting the laughs she hoped for, the "West Side Story" actress was the subject of criticism from her followers who felt that she shouldn’t be making light of the situation.

After deleting the video, Zegler issued an apology on Twitter.