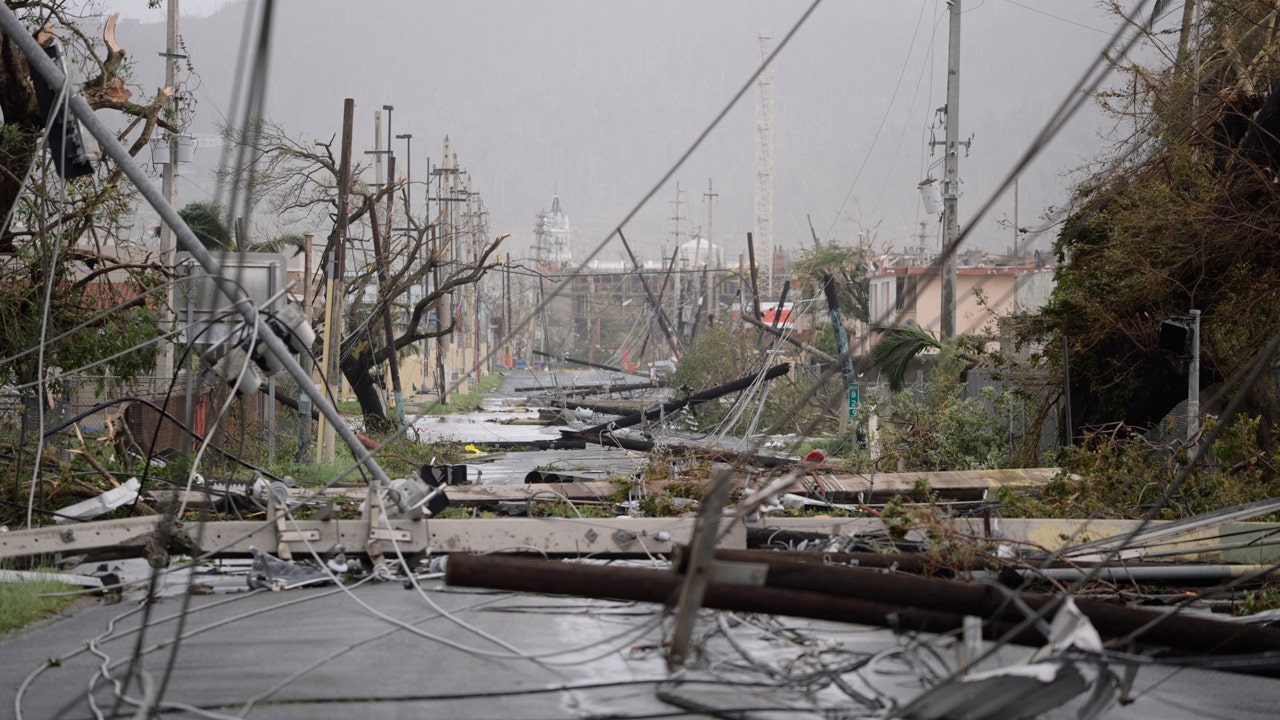 The Oklahoma-based Mammoth Energy has reiterated calls for Puerto Rico to pay it more than $360 million it says it is owed for restoring the island's grid after Hurricane Maria.

Thomas Catenacci is a politics writer at Fox News Digital

The company, which has worked on 17 other natural disaster clean up projects, was ultimately owed a total of $1.3 billion after completing its work and departing earlier than expected in 2019. When Cobra workers left the island, PREPA still owed $224 million, an amount which has swelled to more than $360 million when factoring in interest.

"We treated it almost like a military action which it was," Mammoth Energy CEO Arty Straehla told Fox News Digital in an interview. "At one point, we had 1,000 people on the island that were working to restore electricity because the devastation was so bad. When we got down there, 100% of the island was down."

An unfired round discovered near the site of Debbie Collier's remains could provide investigators with new leads in the Georgia office manager's murder.

Hurricane Ian: DeSantis warns of 'nasty' days ahead, tells Floridians it's too late to evacuate

Florida Gov. Ron DeSantis urged residents in the path of Hurricane Ian to "hunker down" and not evacuate now, as the Category 4 storm begins to impact the state.