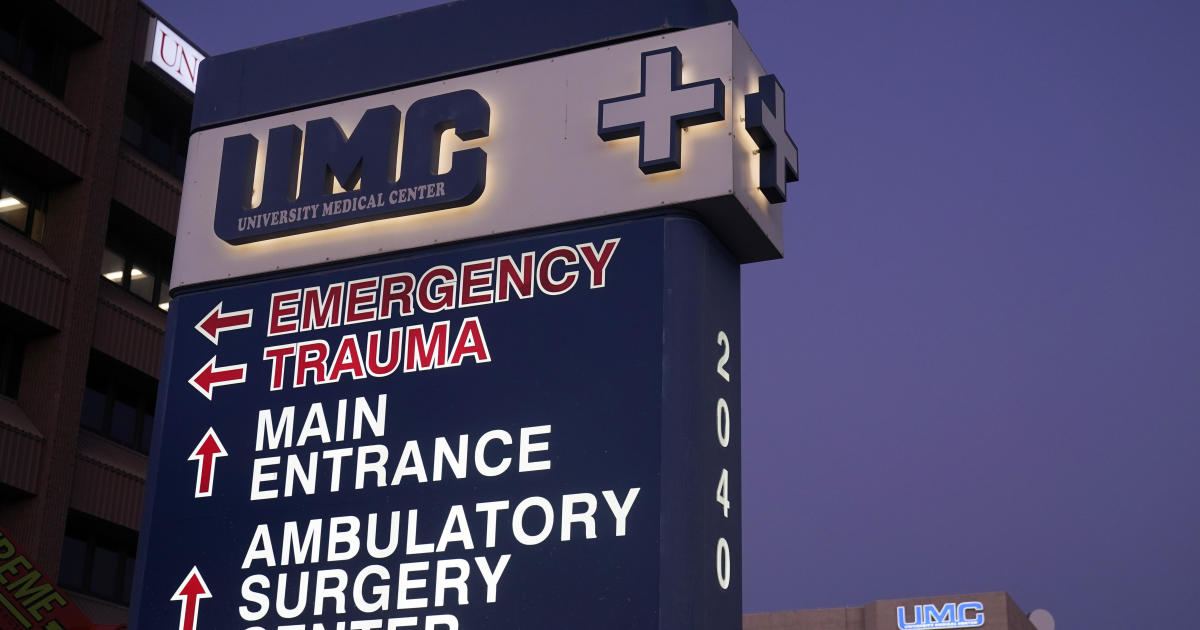 A knife-wielding psychiatric patient fatally stabbed one person and wounded another inside a Las Vegas hospital Thursday, according to police. The city's police department said the stabbings occurred in the psychiatric ward of University Medical Center.

Police said it was an "isolated incident" and the hospital remains open.

Police didn't immediately identify the suspect except to say he's in his 40s.

The Food and Drug Administration issued an administrative stay Tuesday on the order it issued last month for vaping company Juul to pull its electronic cigarettes from the market.