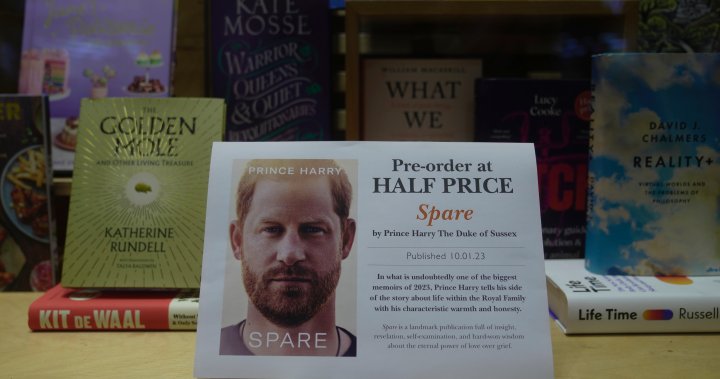 A series of television interviews with Prince Harry will start airing on Sunday with the prospect of yet more damaging attacks on the monarchy.

Days after Prince Harry’s memoir accidentally went on sale early with new allegations of discord and conflict within the British royal family, a series of TV interviews with him will start airing on Sunday with the prospect of yet more damaging attacks on the monarchy.

Harry’s book “Spare,” which went on sale in Spain on Thursday five days before its official release, chronicles not only hugely personal details, such as how he lost his virginity and took drugs, but also discloses more intimate private instances of family disharmony.

His elder brother, heir to the throne Prince William, knocked him over in a brawl, and both siblings begged their father King Charles not to marry his second wife, Camilla, now the Queen Consort, the book says.

Commentators say it has plunged the monarchy into its biggest crisis since the days of the royal soap opera in the 1990s around the break-up of Charles’ marriage to his late first wife Princess Diana, William and Harry’s mother.

All this comes just four months after Queen Elizabeth died and Charles acceded to the throne.

“So here’s Charles trying to establish himself as the new king and now Harry’s thrown this hand grenade and it’s all coming kind of crashing around him,” royal biographer Tina Brown said.

Since Harry and Meghan left royal duties and moved to California in 2020, they have railed at their treatment by the royals and the palace institution.

From their interview with Oprah Winfrey in 2021 to their six-part Netflix documentary series last month and now Harry’s book, the couple’s message has been the same: that the royals and their aides not only failed to protect them from a hostile and sometimes racist press, but actively leaked negative stories about them.