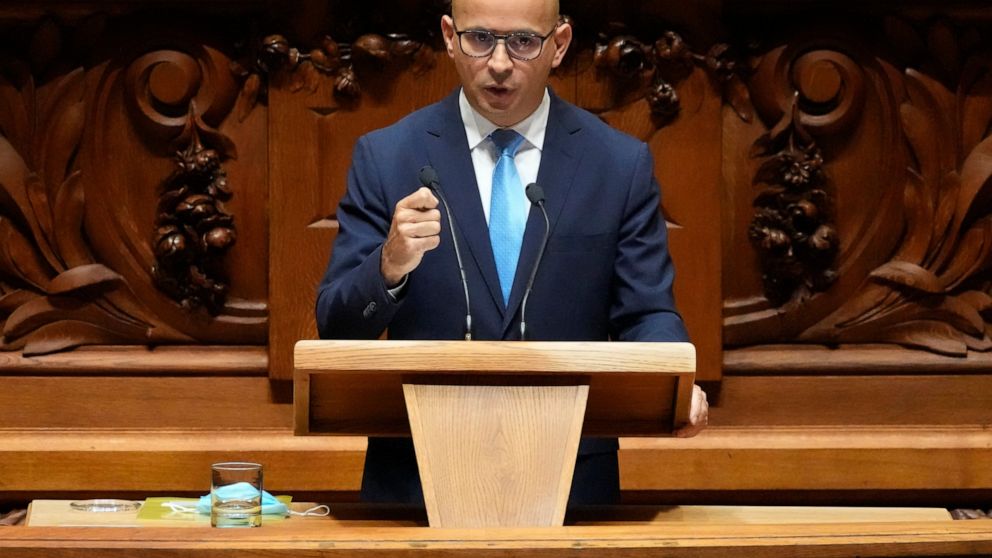 LISBON, Portugal -- Portugal’s parliament was poised to reject Wednesday the minority Socialist government’s proposed state budget for 2022, a move that would likely trigger a snap election and put a brake on the country’s post-pandemic recovery plans.

The moderate Socialists were deserted by their hard-left allies from the Communist Party and the Left Bloc who have helped shore up the government’s power over the past six years by voting for its policies or abstaining.

Prime Minister António Costa said he wouldn’t quit even if he was defeated.

“The government’s duty, my duty, is not to walk away when things become difficult,” Costa told lawmakers. “We have to face up to difficulties.”

Kremlin says Ukraine may use force to reclaim rebel regions