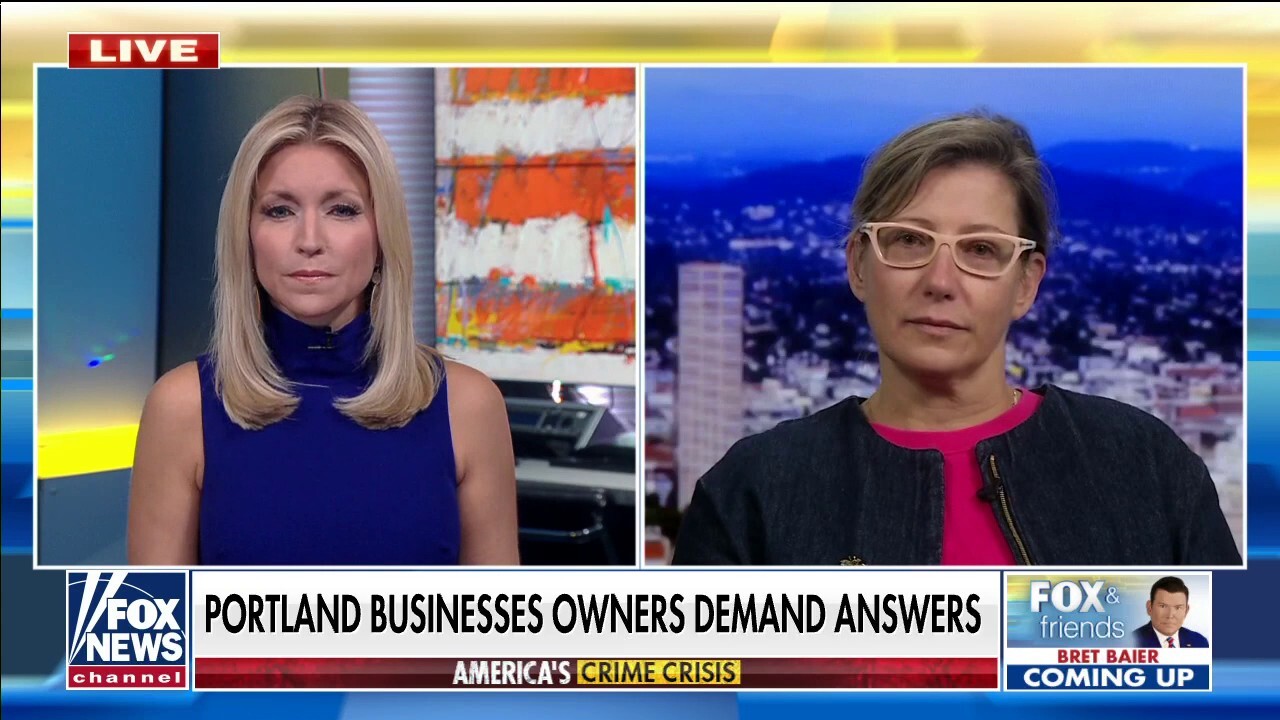 Kristen Murray, a restaurant owner in Portland, wrote a letter to local leaders demanding answers after seeing crime surge in her area. She wrote that aggressive behavior, abuse, and property damage from homeless and mentally ill individuals has become a daily norm.

"I know lots of friends where we all don't want to give up on Portland, but the city has to make dramatic changes," she said.

Murray wrote a letter to city officials demanding support after someone on the street charged at her customers. She ushered her patrons to safety inside her restaurant and covered the cost of their meals, which she said she cannot afford to do.