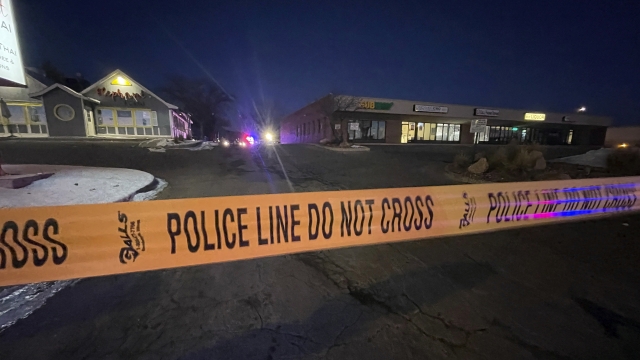 An attacker opened fire in a gay nightclub late Saturday, killing five people and wounding 18, officials said. The club said the gunman was subdued by patrons.

Authorities received a report of a shooting at Club Q at 11:57 p.m. and responded within minutes, said Lt. Pamela Castro of the Colorado Springs Police Department.

The violence is the sixth mass killing this month and comes in a year when the nation was shaken by the deaths of 21 in a school shooting in Uvalde, Texas.