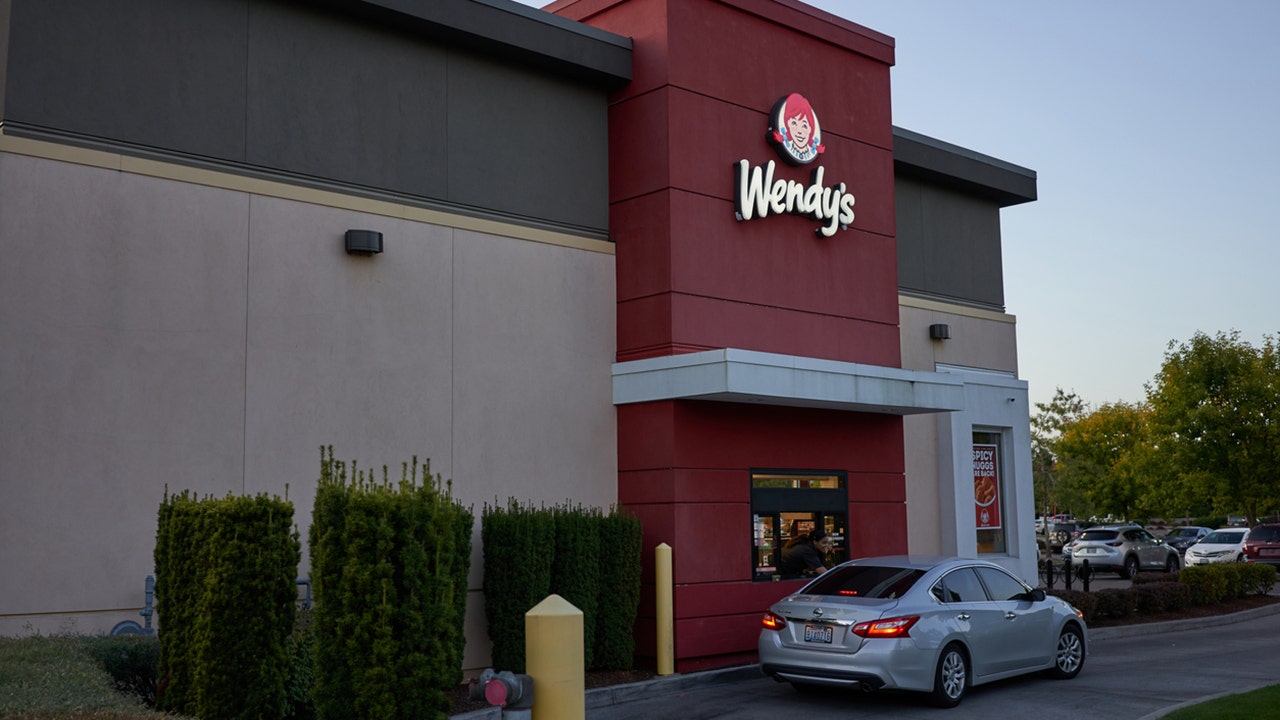 A teenage employee at a Wendy's in Phoenix was hospitalized in critical condition this week after being shot in the head at the fast-food restaurant, officials said.

The assailant fled the crime scene but was later arrested, Cole said. He was later identified as Theotis Polk, 27, according to the station.