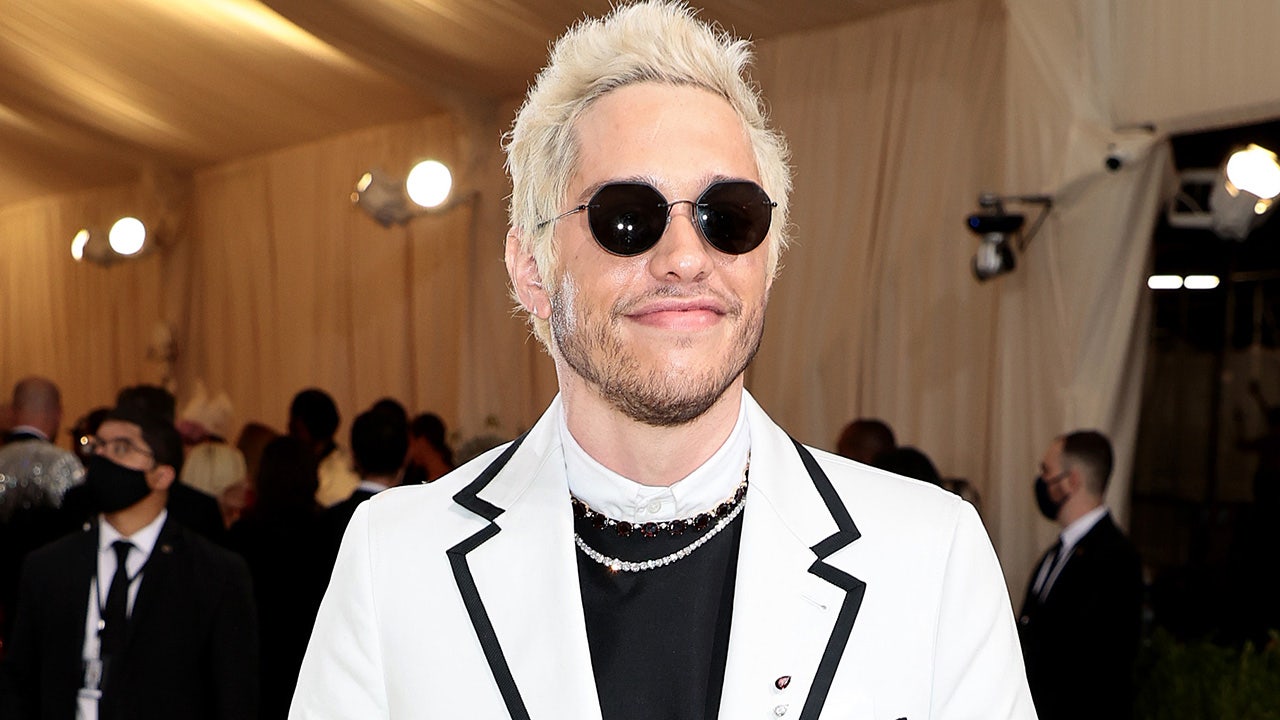 Pete Davidson of "Saturday Night Live" joked during a New Year’s Eve television special that we need to look as far back as 2009 to find a year worth remembering.

"2009 was so dope. We didn’t have anything to worry about at all," Davidson claimed on "Miley’s New Year’s Eve Party," which was headlined by singer Miley Cyrus.

"In 2009, the real Captain Phillips happened and Sully landed in the Hudson," Davidson continued, according to Mediaite.com. "It was a great year for guys who’d later be played by Tom Hanks – but a bad year for pirates and geese!"