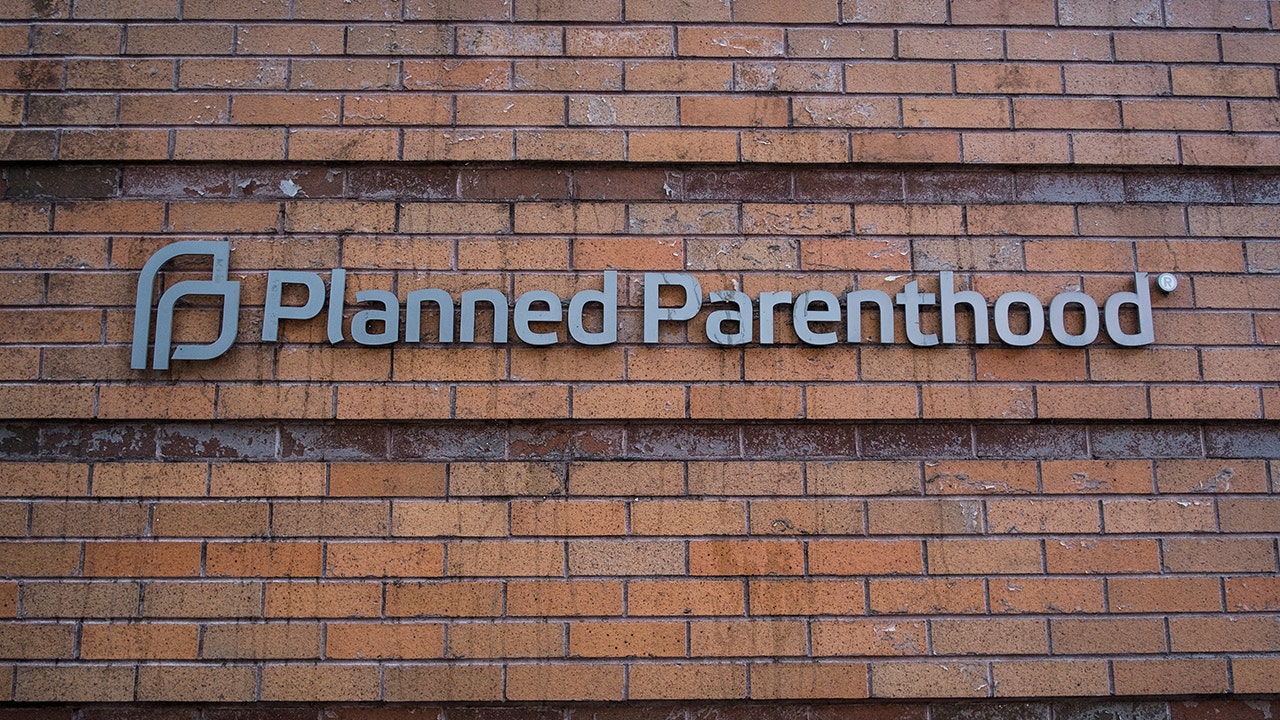 Bradford Betz is a reporter for Fox News Digital. Story tips can be sent to bradford.betz@fox.com  and on Twitter: @Bradford_Betz.

Houck's wife, Ryan-Marie, told Catholic News Agency that a "SWAT team of about 25 came to my house with about 15 vehicles and started pounding on our door."

"They said they were going to break in if he didn't open it. And then they had about five guns pointed at my husband, myself and basically at my kids," she said.