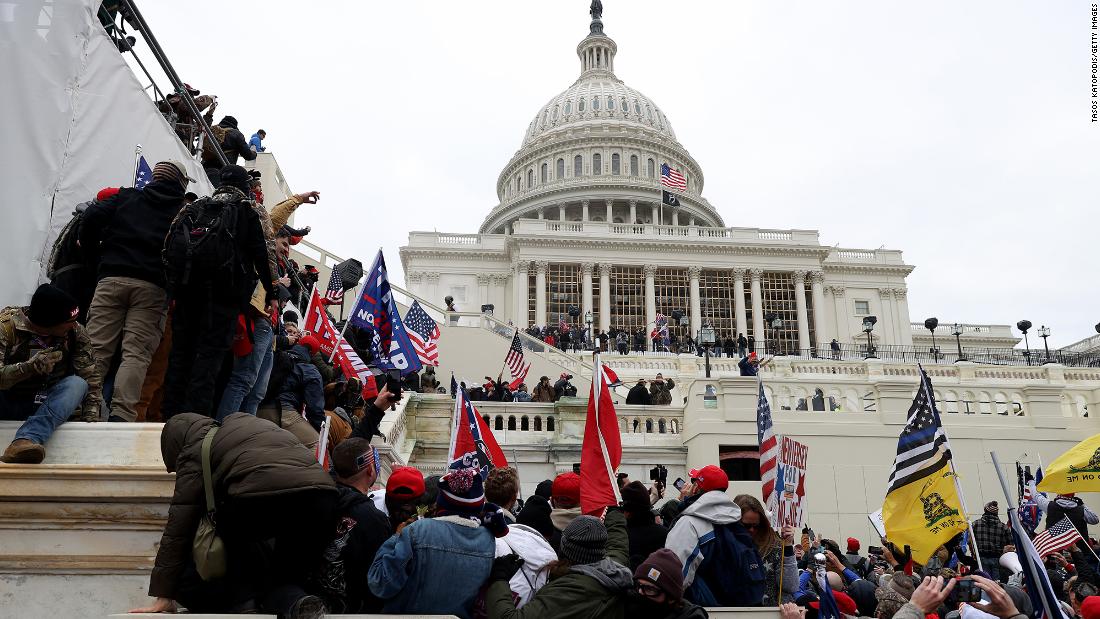 Secret communications cited in court records are revealing just how aggressively federal prosecutors are working to understand the paramilitary extremists who played a role in the US Capitol insurrection.

Two court filings Thursday in the Justice Department's efforts to keep in jail affiliates of the Oath Keepers, an extremist militant group, rely heavily on text messages and other communications between extremists. Investigators have now cited direct quotes from the walkie-talkie app Zello as paramilitants coached each other -- talking about "executing citizen's arrests" and "everything we f--king trained for" -- inside the Capitol. They've found a text message from an alleged organizer among the Oath Keepers discussing an idea to bring weapons into Washington, DC, on a boat crossing the Potomac River. And they've acknowledged finding planning materials, including bomb-making documents, in multiple defendants' cases.