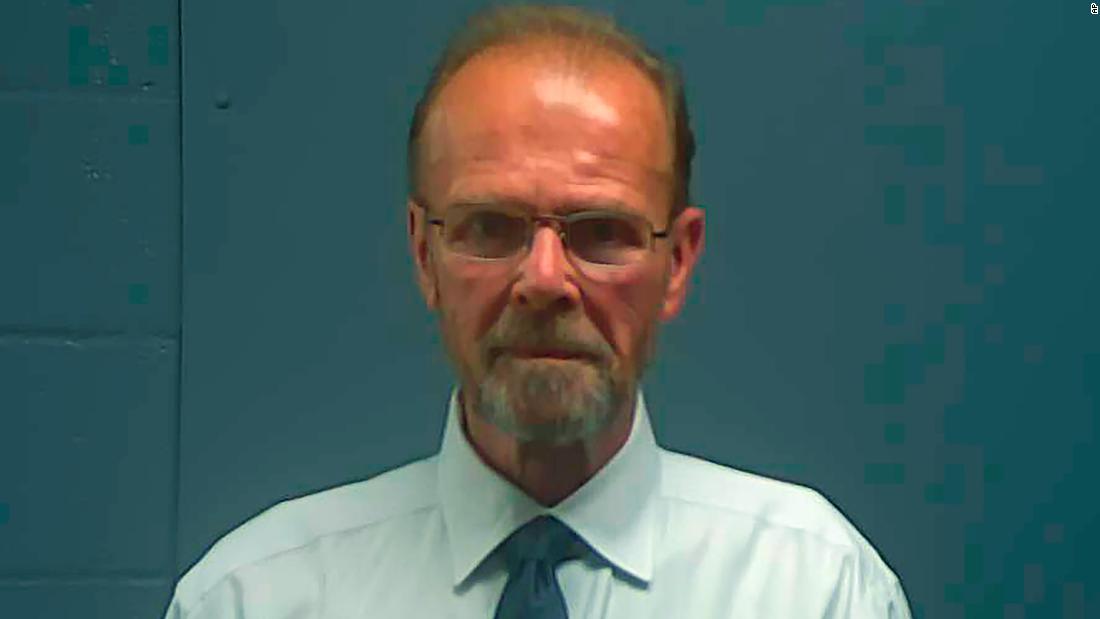 Bob Glynn Dean was the owner of seven nursing homes across Louisiana that evacuated to a warehouse in Independence prior to Hurricane Ida last year.

Five of the seven deaths at the warehouse shelter were considered storm-related, state health officials said. In total, more than 800 residents were taken to the facility ahead of the storm.