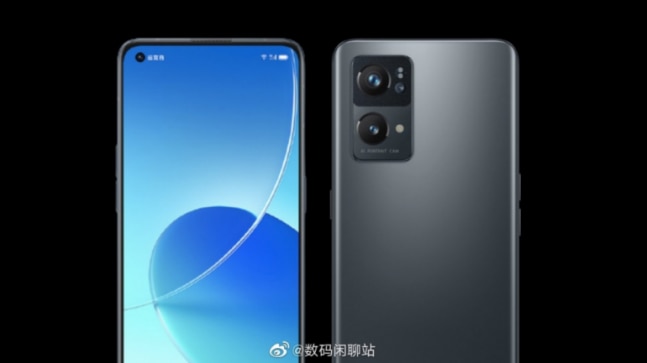 Oppo Reno 7 series is headlining most rumours right now. That is because it is the successor to the Reno 6 series, which impressed me with its design and good cameras. Rumours are rife that the Oppo Reno 7 series will have three phones, just like the last time: a Reno 7, a Reno 7 Pro, and a Reno 7 Pro Plus. However, a new report rules out the Plus variant. And since the Reno 7 and Reno 7 Pro have appeared on a certification website, the launch may be nigh.

According to a report by Gizmochina, Oppo phones with model numbers PFDM00 and PFJM10 have been spotted on the 3C certification website in China. One of them is the Reno 7, the other the Reno 7 Pro. This only means that the phone is almost ready for launch, although in China for now. Some previous rumours also suggested that Oppo would go for a local launch before it reaches markets outside of China. The listing also confirms that the Reno 7 Pro will use 65W SuperVOOC 2.0 fast charging, which means it will get a full battery in under 40 minutes.

The ICMAI CMA Admit card 2021 has been released for the December exam. Check here for direct download

The TN TRB Polytechnic Admit card 2021 has been released. Candidates who will appear for the exam can download their admit cards directly.

DUET Result 2021 has been released for 3 MPhil, PhD courses. Applicants can now download their scorecards directly.

A Twitter user has shared the image of Poco M3 smartphone after the explosion. The company is investigating the matter.

The Rajasthan Chief Minister, Ashok Gehlot, gave the approval for the recruitment of 1000 more college lecturers in a recent meeting.

AP EAMCET Counselling 2021: Registration for 2nd round begins today, here’s how to apply

AP EAMCET Counselling 2021 registration for the second round will start from today i.e., from December 02,2021. Check here for more details.