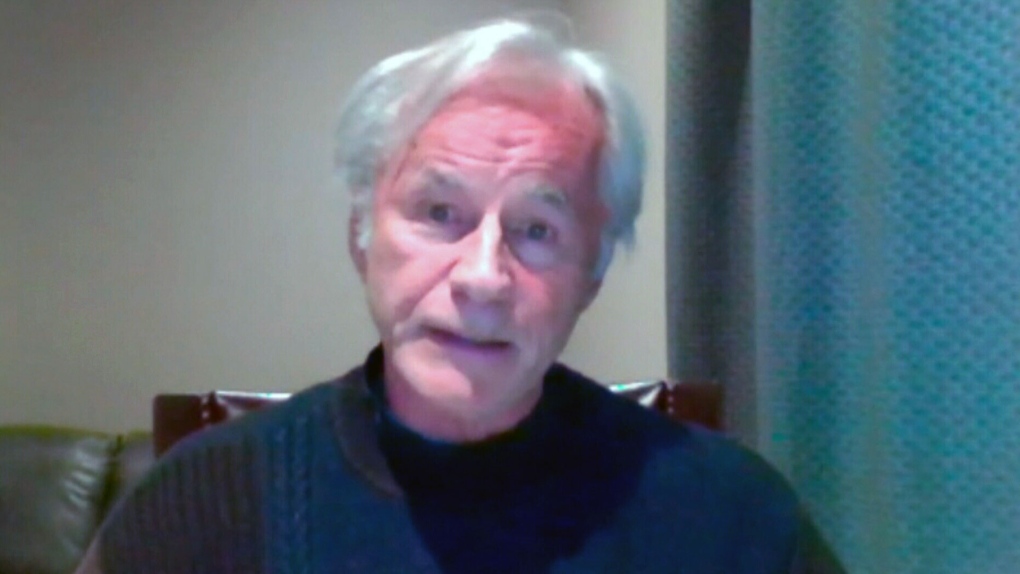 An Ontario man says he is 'devastated' after spending his entire life savings in an investment scam he got involved from a YouTube video he watched.

An Ontario man says he is 'devastated' after spending his entire life savings in an investment scam he got involved from a YouTube video he watched. “I’m devastated. It ruined me, and it’s my life savings gone," said Stephen Carr of Meaford, Ont.

Online investment scams continue to be a massive problem in Canada, and Carr is one of many victims.

According to the Canadian Anti-Fraud Centre, 2021 saw $379 million in fraudulent losses in Canada, with the number one cause for loss being cryptocurrency fraud.

Carr said he was on YouTube when he saw a video that promised he could make large amounts of money trading commodities, foreign currencies and cryptocurrencies.

He said he contacted the company and started off with an initial amount of $250 to invest. When that appeared to be growing, he put in another $2,500.

At one point, Carr asked for a $1,000 withdrawal, which he received and gave him confidence the website was legitimate.