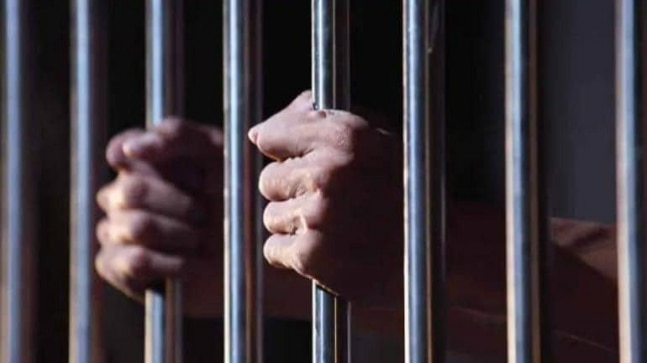 Customs officers in Kolkata detained a man on Saturday after he was caught with gold bars of foreign origin worth Rs 42 lakhs.

The customs officers of the Barasat customs division in Kolkata detained a man after seizing seven gold bars of foreign origin worth Rs 42 lakhs on Saturday. The customs officers intercepted him at Kolkata’s Central Avenue. The officers reported that the recovered gold weighed 816.59 grams.

The accused then chose to get himself examined in front of the superintendent of customs. A personal search led to the recovery of seven pieces of gold bars with distinct foreign marks on them. The cumulative weight of the gold pieces was found to be 816.59 grams with an estimated worth of Rs 42.05 lakhs.