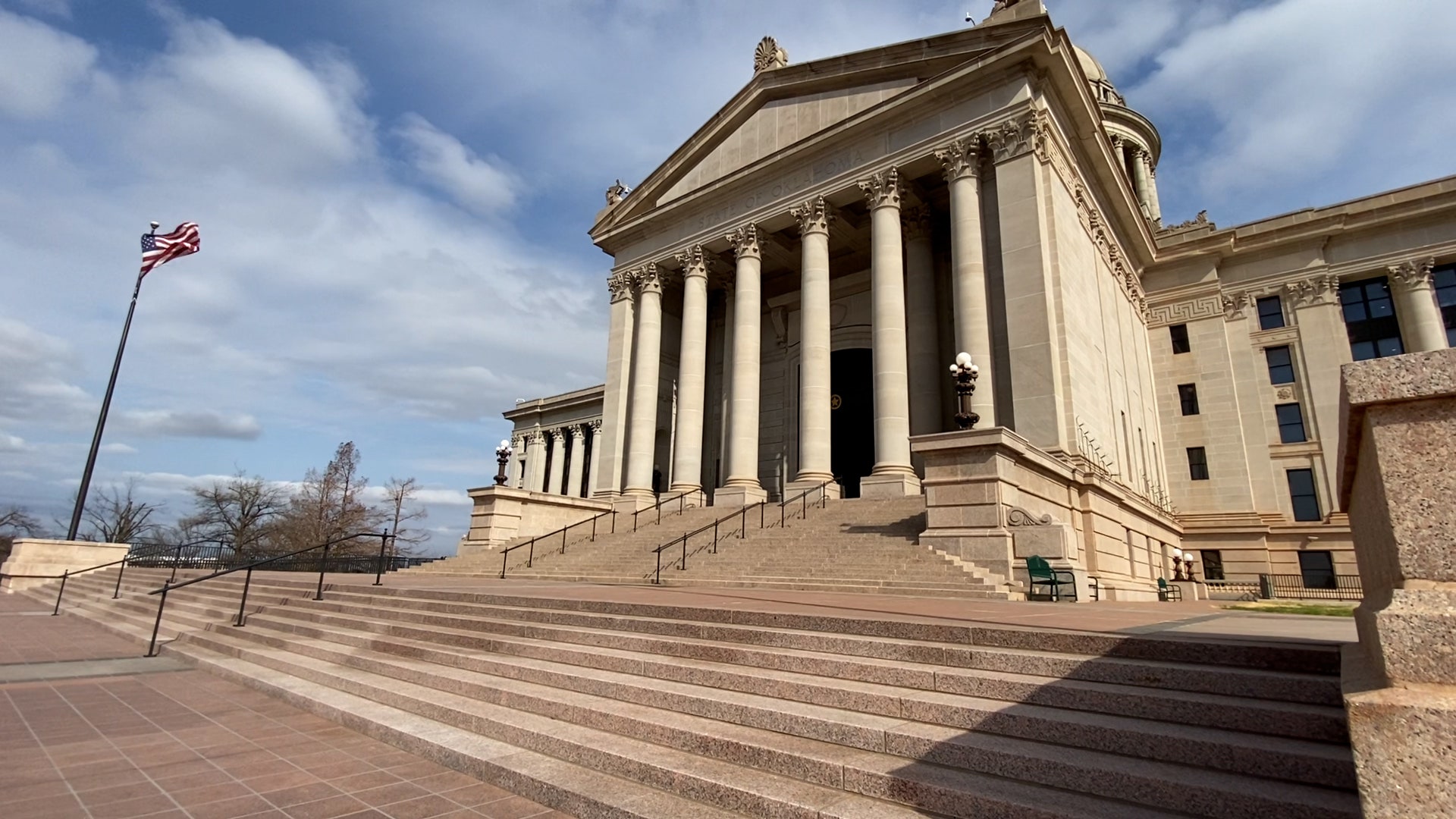 "[The abortion ban] allows people to sue doctors for performing an abortion and defines life at the moment of 'fertilization.' Here’s an idea: mandatory vasectomies - if signed into law would be the first Oklahoma statute to control the male reproductive system," Dollens said of the bill.

"No more unwanted pregnancies," he added.