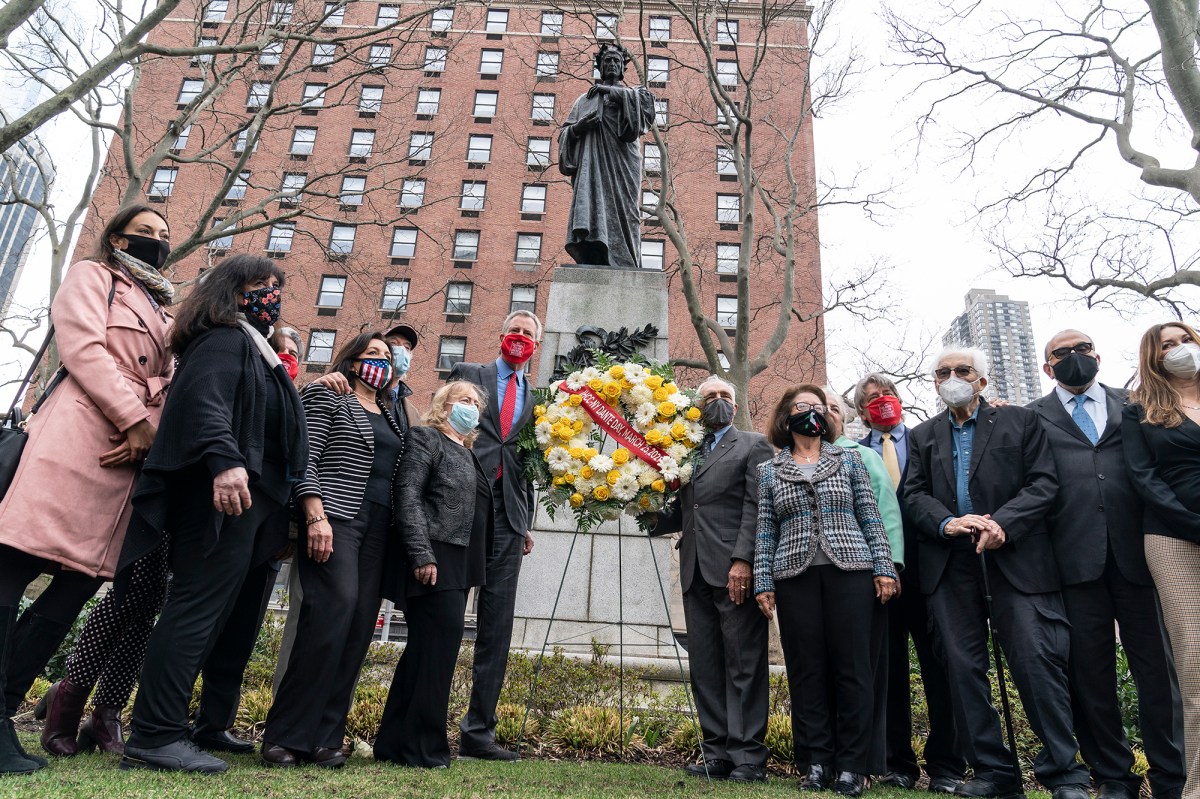 Maybe they should have explored this idea — or even checked with City Hall — before moving ahead full sail.