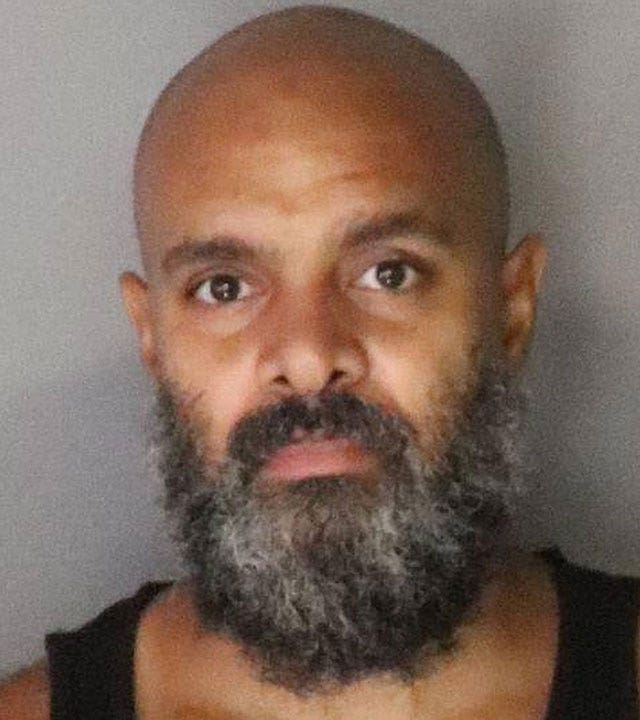 "The defendant allegedly held a 28-year-old woman captive for days, raping and beating her with a tire iron. The victim managed to escape with the help of a passerby," Clark said in a statement. "The defendant has been indicted on multiple charges for terrorizing this woman."

Prosecutors said Harnett offered the woman money in exchange for sex and the two went upstairs in the building that had been damaged by a fire. But when the victim turned her back, the homeless man allegedly hit her in the leg with a tire iron, causing her to fall to the floor. Harnett allegedly continued to beat her with the tire iron and punched her, leaving her with a fractured wrist and dislocated knee.

Rep. James Comer is demanding information from Treasury Secretary Janet Yellen about Hunter Biden's foreign business dealings, which have been flagged by US banks as suspicious.