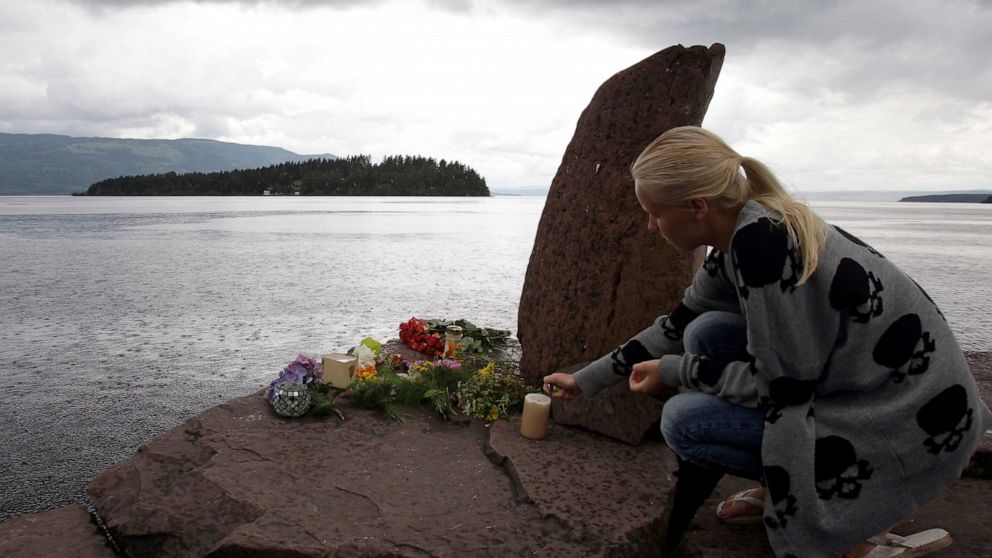 OSLO, Norway -- Commemorations will begin Thursday marking the 10-year anniversary of Norway’s worst ever peacetime slaughter. On July 22, 2011, rightwing terrorist Anders Breivik set of a bomb in the capital, Oslo, killing eight people, before heading to tiny Utoya island where he stalked and shot dead 69 mostly teen members of the Labor Party youth wing. Events will take place around the country, including a service in Oslo Cathedral that will end with bells ringing in churches throughout Norway. King Harald is expected to speak during a commemoration in Oslo. He will be joined by past and present prime ministers and leaders of the Labor Party youth. Events will also take place on Utoya.

'Freedom is worth fighting for': Belarus activists on trial