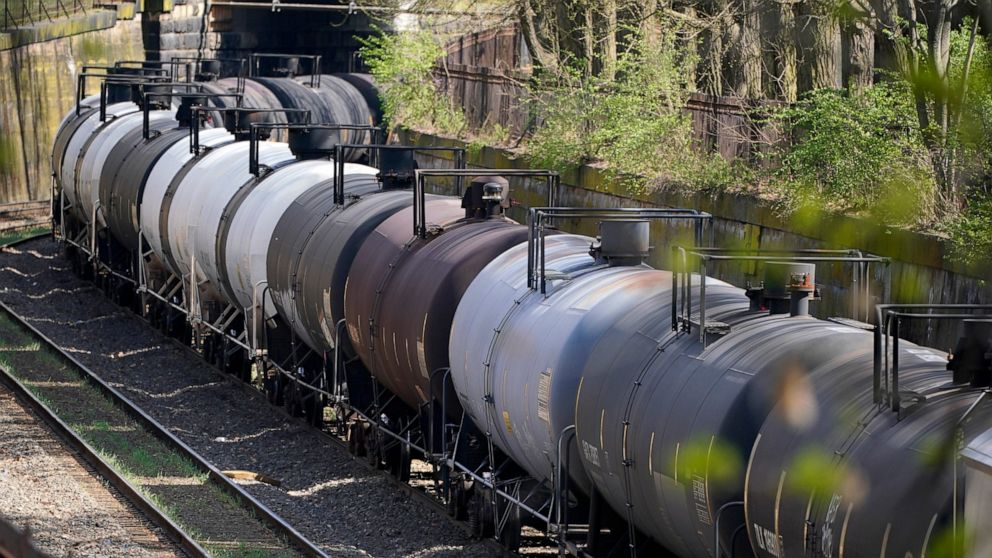 OMAHA, Neb. -- Norfolk Southern's third-quarter profit jumped 32% even though the number of shipments the railroad delivered remained relatively flat because it was able to increase prices on most categories of freight.

The results exceeded Wall Street expectations. The average estimate of six analysts surveyed by Zacks Investment Research was for earnings of $2.89 per share.

Kremlin says Ukraine may use force to reclaim rebel regions