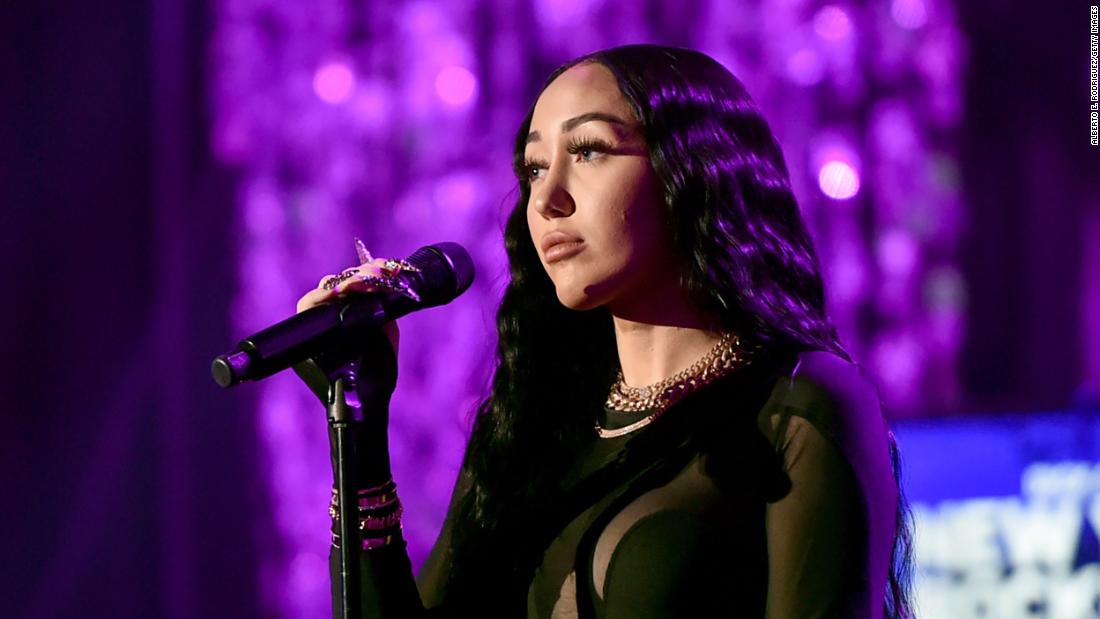 In a new interview with Rolling Stone, the singer, 22, says that when she turned 18, she began taking Xanax.

"My boyfriend at the time, when I was 18, was the first person that gave me a Xanax, and it became a way for us to bond," she said. "I think I wanted to fit in with him. I wanted to be what he wanted and what he thought was cool and what I thought everybody was doing."