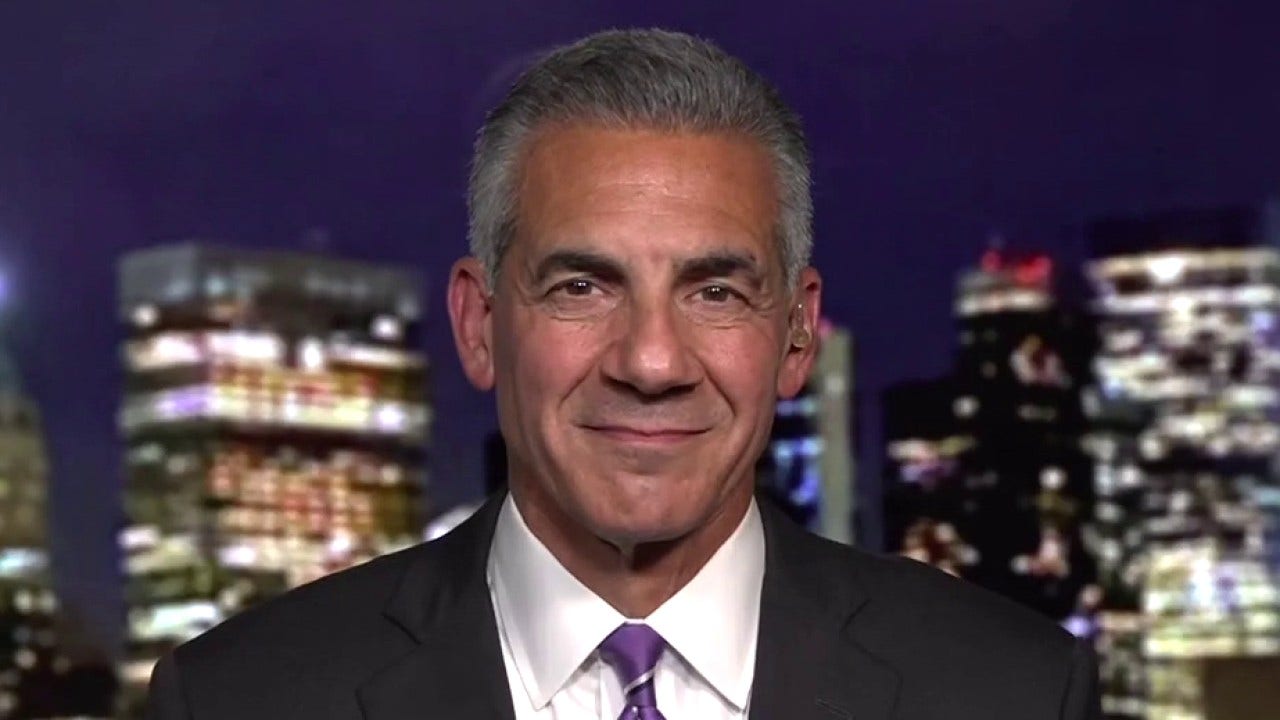 "If you look at history we do win races but don’t get ahead until Election Day," he said. "We are in a better position than previous candidates. We will carve out the razor-thin margin."

The state's last Republican governor, Chris Christie, saw his lieutenant, Kimberly Guadagno, lose to Murphy four years ago after he became term-limited, but Ciattarelli said Murphy's political messaging and numerous failures on the coronavirus pandemic mitigation front will be a factor on Election Day.

Murphy recently remarked that if taxes are the issue for the voter, then New Jersey is not their state, as well as championing it as the California of the East Coast, the candidate noted. Murphy made the latter remark in a 2017 discussion with then-California Gov. Edmund "Jerry" Brown.