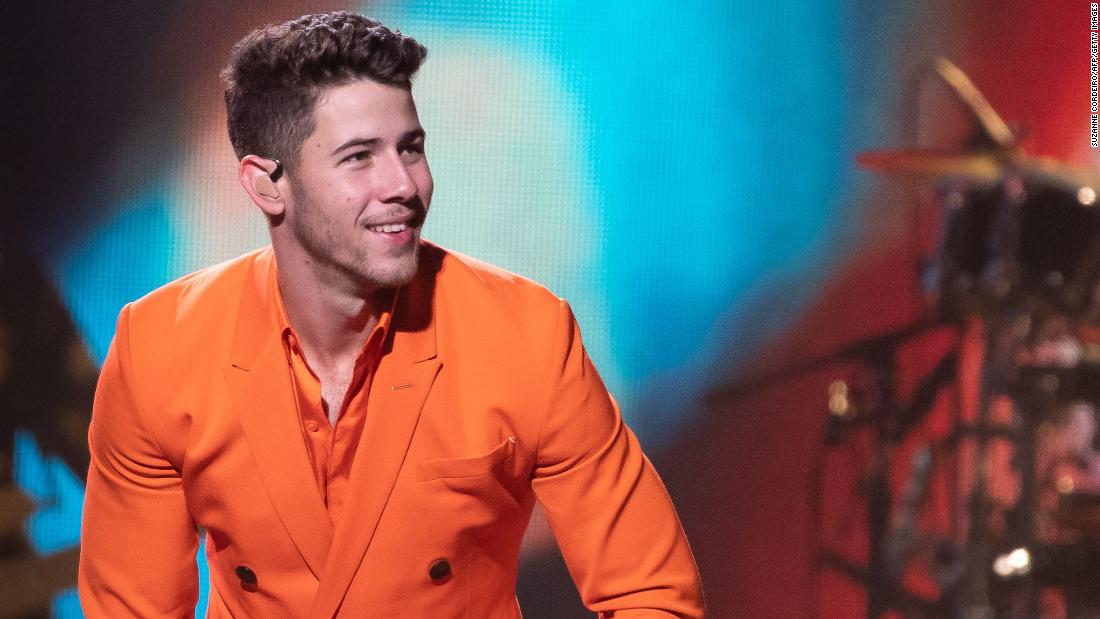 Singer/actor and recently returned "The Voice" coach Nick Jonas has revealed details following reports he was hospitalized over the weekend.

Jonas was asked at the top of Monday's episode by "The Voice" host Carson Daily how he was feeling, to which the coach responded that he was doing OK. "I've been better, but I'm doing all right," Jonas said as he held his side. "Cracked rib from a spill on a bike and a few other bumps and bruises. But I just want to go ahead and say that, in case I'm not as physically enthusiastic as I usually am."

Roald Dahl's secret to a good children's book: Make sure it 'enthrals the child'