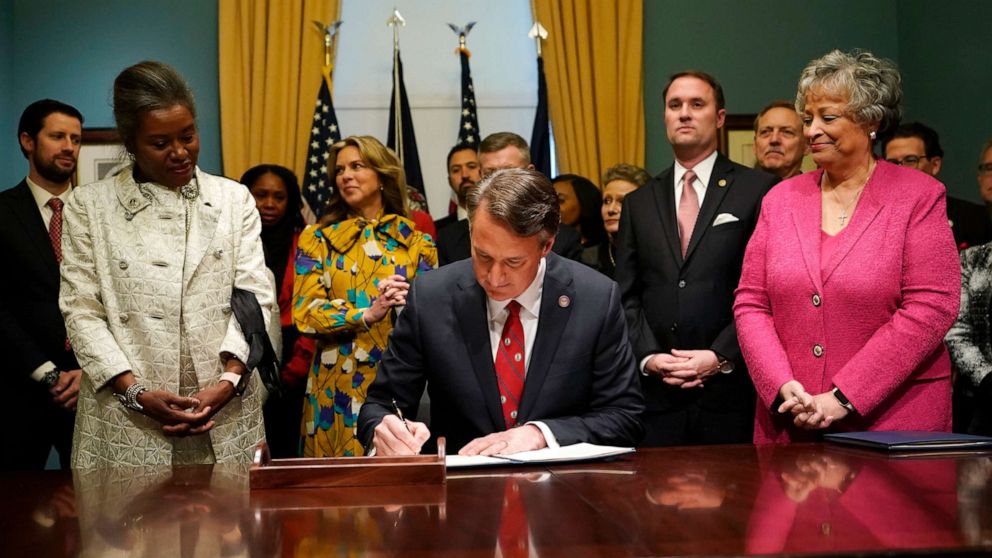 Newly inaugurated Virginia Gov. Glenn Youngkin, a Republican, signed several executive orders over the weekend, including one removing masking requirements in schools across the state. However, a growing number of school districts have said that their masking policies will remain in place.

“There is no greater priority than the health and welfare of Virginia’s children. Under Virginia law, parents, not the government, have the fundamental right to make decisions concerning the care of their children,” Youngkin's second executive order read.

White House press secretary Jen Psaki, from her personal Twitter account, weighed in on the issue as a parent in Arlington County, Virginia. Psaki applauded the county where her kids go to school for keeping the mask requirement in place and swiped at the new Republican governor’s order.

"Hi there. Arlington county parent here (don’t believe you are @GlennYoungkin but correct me if I am wrong). Thank you to @APSVirginia for standing up for our kids, teachers and administrators and their safety in the midst of a transmissible variant," Psaki wrote.