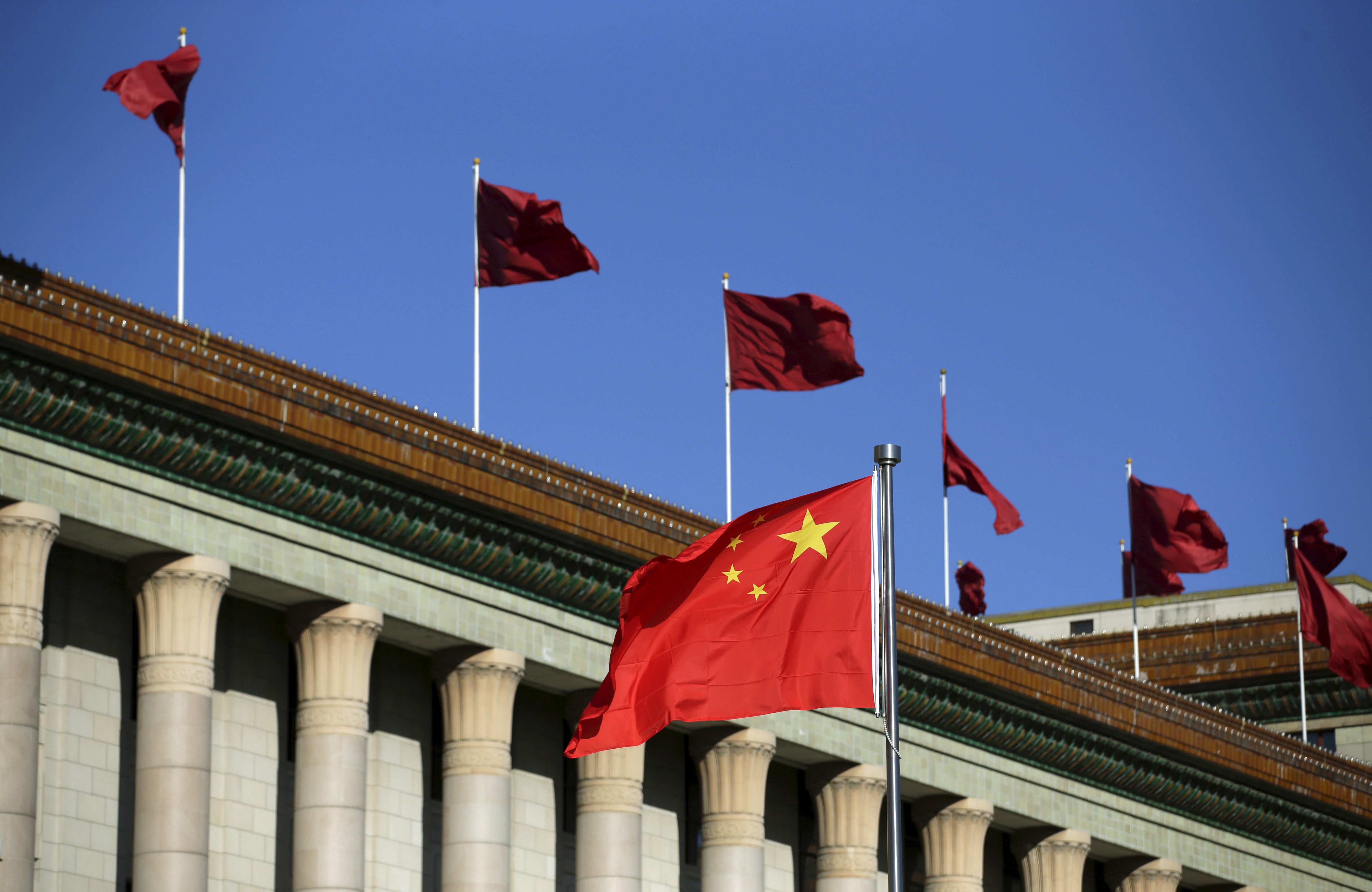 Joe Silverstein is a production assistant for Fox News Digital.