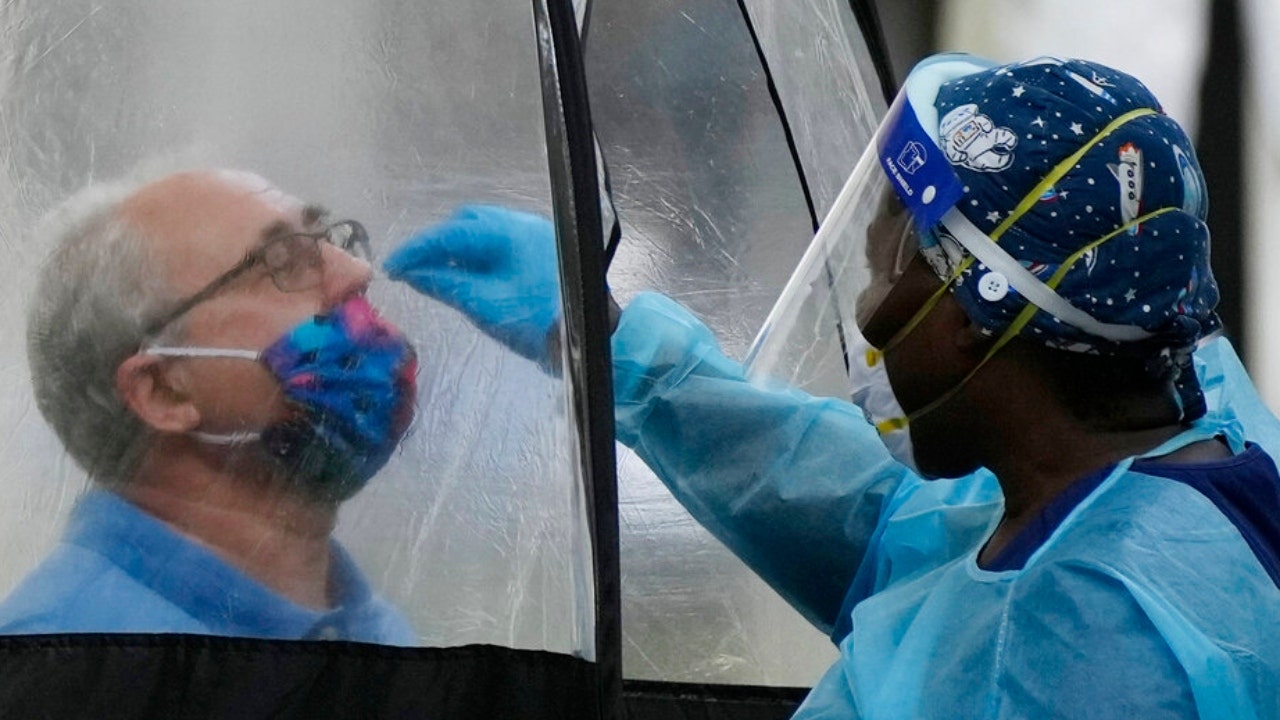 New York and Florida have both recorded their highest-ever single-day total of new COVID-19 cases in recent days as new cases surge all over the United States.

Florida recorded 75,900 cases on Dec. 31, marking the fourth time in seven days that Florida has broken its record, which has raised the 7-day average to 42,600 - twice as much as this past summer’s surge thanks to the delta variant.

Florida usually only reports numbers on a Friday, but it feeds daily numbers to the CDC, which is where the new numbers came from. The Florida Department of Health will remain closed throughout the New Year’s holiday weekend, meaning new numbers will not be available until the following week, WFLA reported.

Susan Lucci tears up when asked if she is dating after the death of her husband Helmut Huber: 'I'm not ready'

"All My Children" star Susan Lucci, 76, teared up while saying she was "not ready" to date again after the March 2022 death of her husband Helmut Huber.

A proposed bill in North Carolina would make it illegal for those in the medical field to perform gender-affirming care treatments on minors.

Michigan woman returns $15,000 in cash she found while walking to work

A woman in Michigan is being rewarded for her honesty after she returned a bag filled with close to $15,000 that she found to a pair of newlyweds.

British Airways takes heat from its own pilot for stifling social media rules: 'End of my flying posts'

British Airways faces backlash after refreshing its social media guidelines for employees on posting photos while they are professionally engaged.

A 70-year-old woman from Long Island, New York, fell down a 6-foot-deep sinkhole that suddenly opened just as she was walking through her front yard.