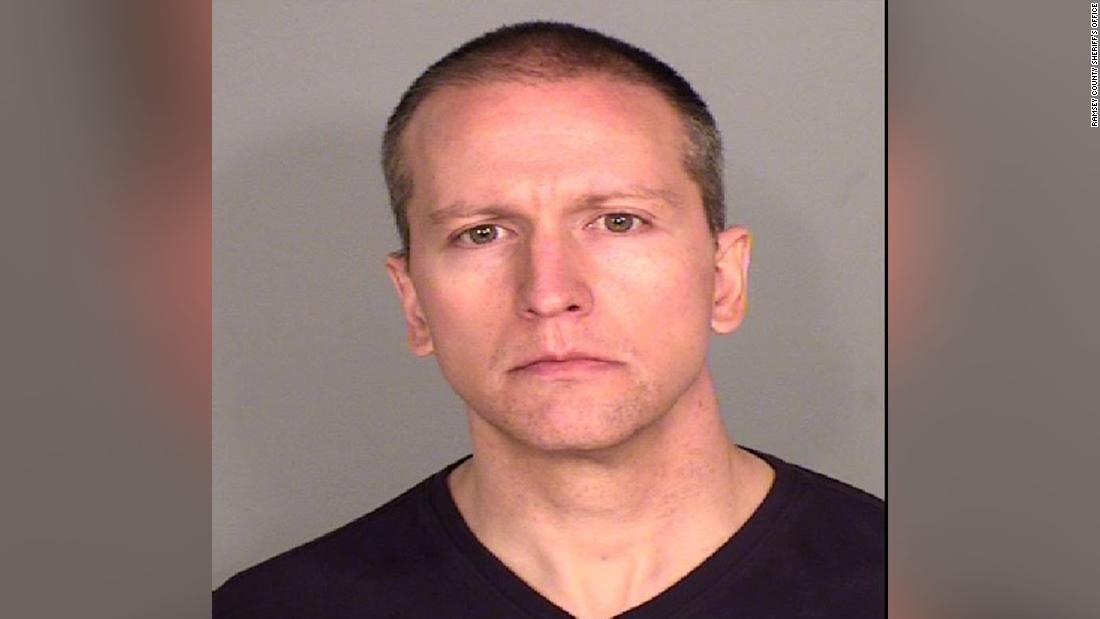 The correctional officers claimed in a lawsuit last year that the Ramsey County Adult Detention Center prohibited them from "interacting with or guarding Chauvin," who is White, "or going anywhere" on the floor where he was held in what the suit called a "segregation" order given by the detention center's superintendent, Steve Lydon.

CNN has reached out to the Ramsey County Sheriff's Office, which runs the detention center, for comment but has not received a response.