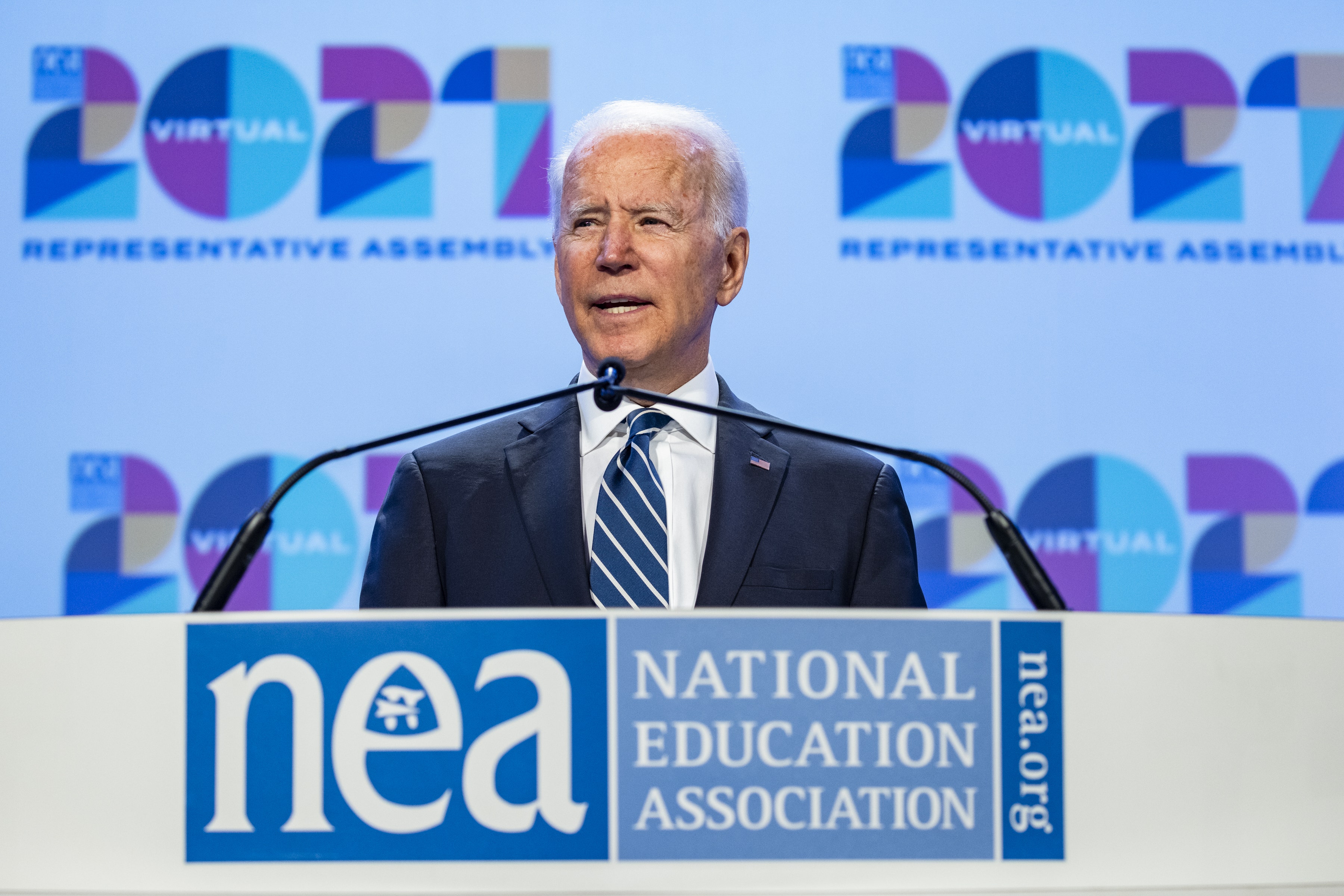 The amounts given during the 2020 elections reflected a similar advantage towards Democratic congressional candidates, with nearly 95% of all the NEA's contributions going to the party, and just 2.5% going to Republicans.

Each of the amounts was made up of contributions from individuals associated with the NEA, as well as its associated political action committee (PAC).