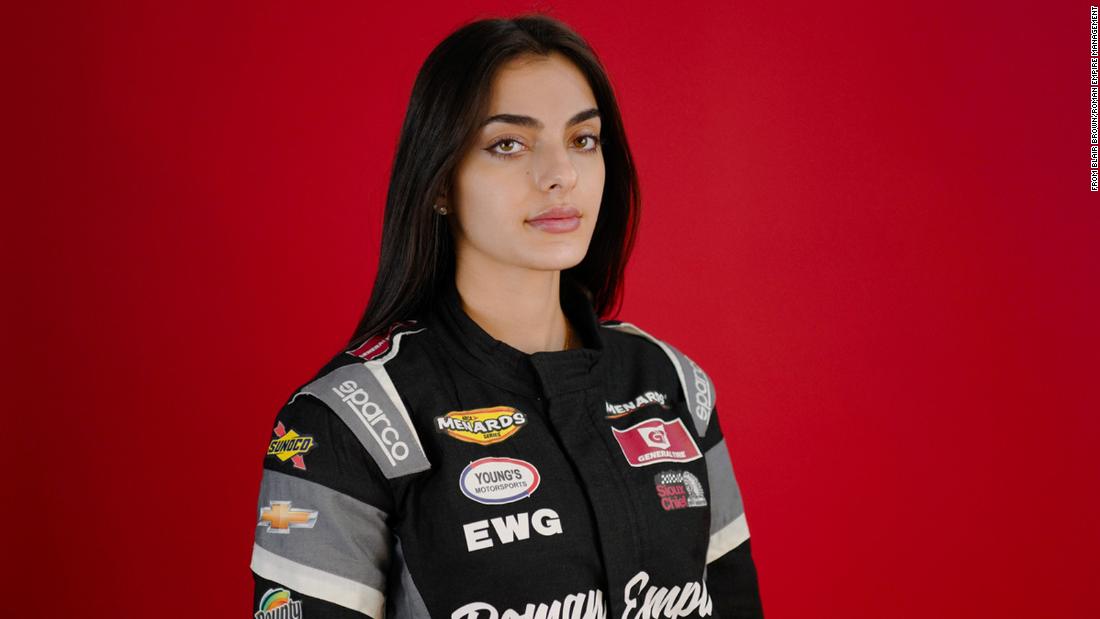 Toni Breidinger says that when she sat behind the wheel of a go-kart at age 9, she knew she would become a race car driver.

Twelve years later, Breidinger has become the first Arab American female driver to participate in a NASCAR national series, according to NASCAR. The 21-year-old joined the racing team Young's Motorsports to race in the 2021 stock car competition ARCA Menards Series and NASCAR's pick-up truck competition, Camping World Truck Series, which begins with the Lucas Oil 200 at Daytona International Speedway in Florida on Saturday.