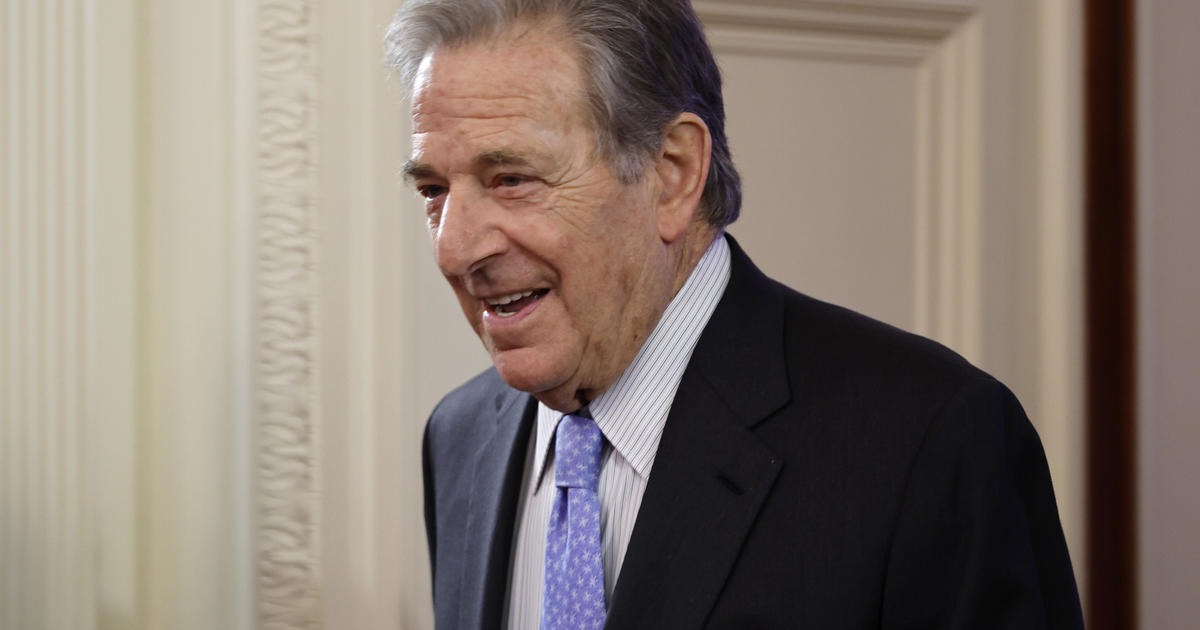 Paul Pelosi, husband to House Speaker Nancy Pelosi, was charged Thursday with misdemeanor driving under the influence in connection to a crash last month in Northern California.

The Napa County District Attorney's Office charged him with one count each of driving under the influence of alcohol causing injury and driving with an .08% blood alcohol level or higher causing injury, both misdemeanors.

The 82-year-old Pelosi was involved in a two-vehicle wreck on a rural road in Napa County at approximately 10:17 p.m. on May 28, the district attorney's office said in a statement announcing the charging decision. The California Highway Patrol previously said Pelosi was behind the wheel of a Porsche that was hit by a Jeep as Pelosi's car tried to cross a state road.