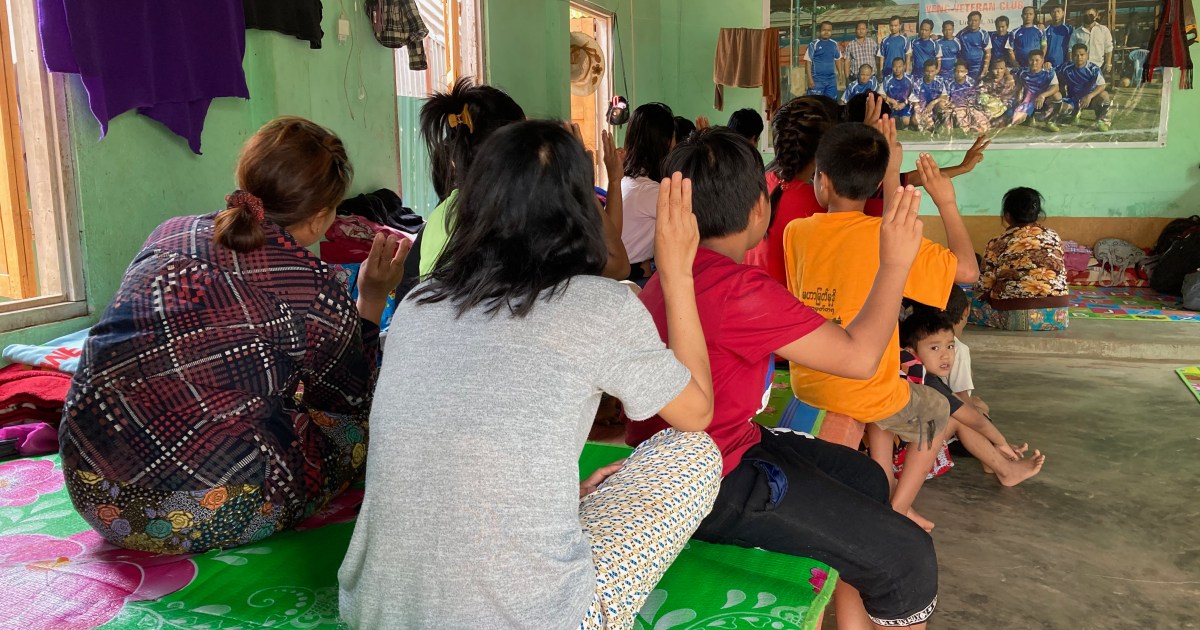 Moreh, Manipur, India – Seven Myanmar nationals, including three journalists from a Yangon-based media house, are set to travel to New Delhi to approach the India office of the United Nations High Commissioner for Refugees (UNHCR) after a court in the northeastern state of Manipur ordered safe passage for them on Monday. The seven Myanmar nationals had been “hiding” in Moreh, a border town in Manipur’s Tengnoupal district, for weeks before they arrived in the state capital Imphal on April 21 following court-ordered interim protection. The seven are among hundreds of Myanmar nationals, including policemen, military personnel and legislators, who are seeking shelter in the Indian states of Manipur and Mizoram after they fled to escape a brutal crackdown following a military coup on February 1 this year.