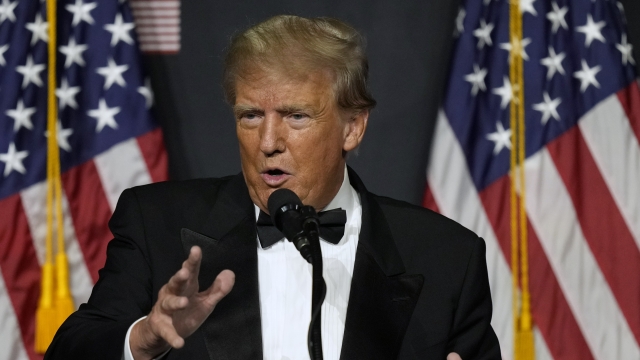 Elon Musk reinstated Donald Trump's account on Twitter on Saturday, reversing a ban that has kept the former president off the social media site since a pro-Trump mob attacked the U.S. Capitol on Jan. 6, 2021, as Congress was poised to certify Joe Biden's election victory.

Musk made the announcement in the evening after holding a poll that asked Twitter users to click "yes" or "no" on whether Trump's account should be restored. The "yes" vote won, with 51.2%.

"The people have spoken. Trump will be reinstated. Vox Populi, Vox Dei," Musk tweeted, using a Latin phrase meaning "the voice of the people, the voice of God."