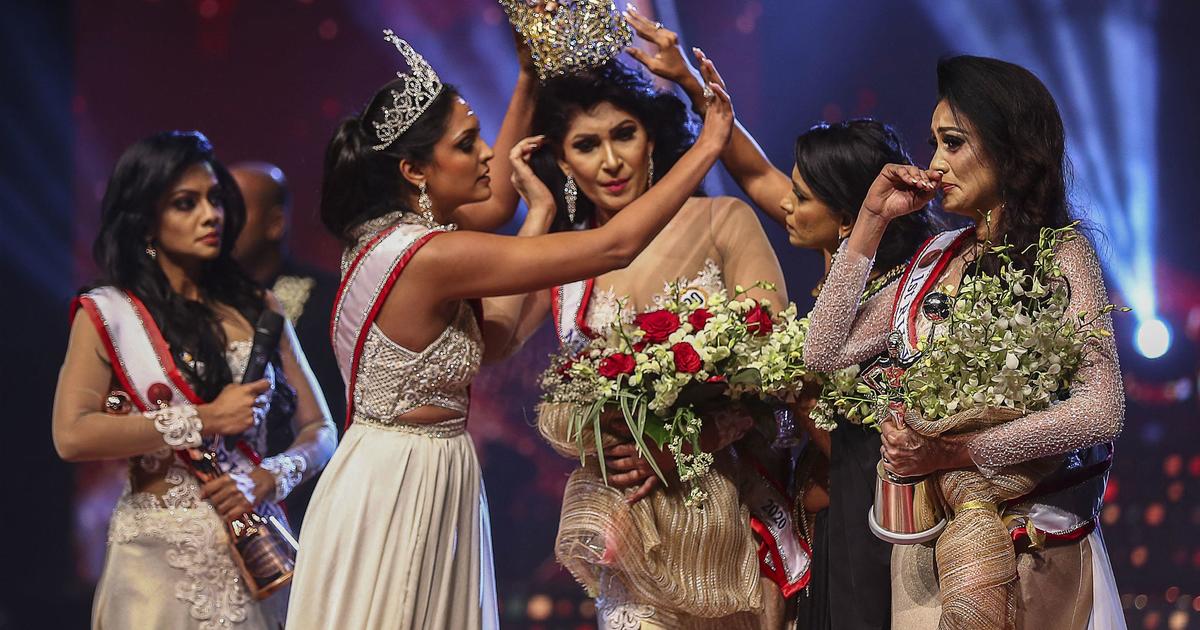 Police have arrested Mrs. World 2020 winner Caroline Jurie after she allegedly injured another contestant during the Mrs. Sri Lanka beauty pageant on Sunday.

During the ceremony, which was broadcast on national TV, Jurie, who won Mrs. Sri Lanka in 2019 and went on to win the Mrs. World title, took the crown from 2021 winner Pushpika De Silva. Jurie claimed De Silva couldn't win Mrs. Sri Lanka because she was divorced. The competition organizer and De Silva later confirmed she is still married. De Silva also posted about the incident on Facebook, saying she suffered pain on her skull when the crown was snatched from her head and has been treated for injuries, according to BBC News.