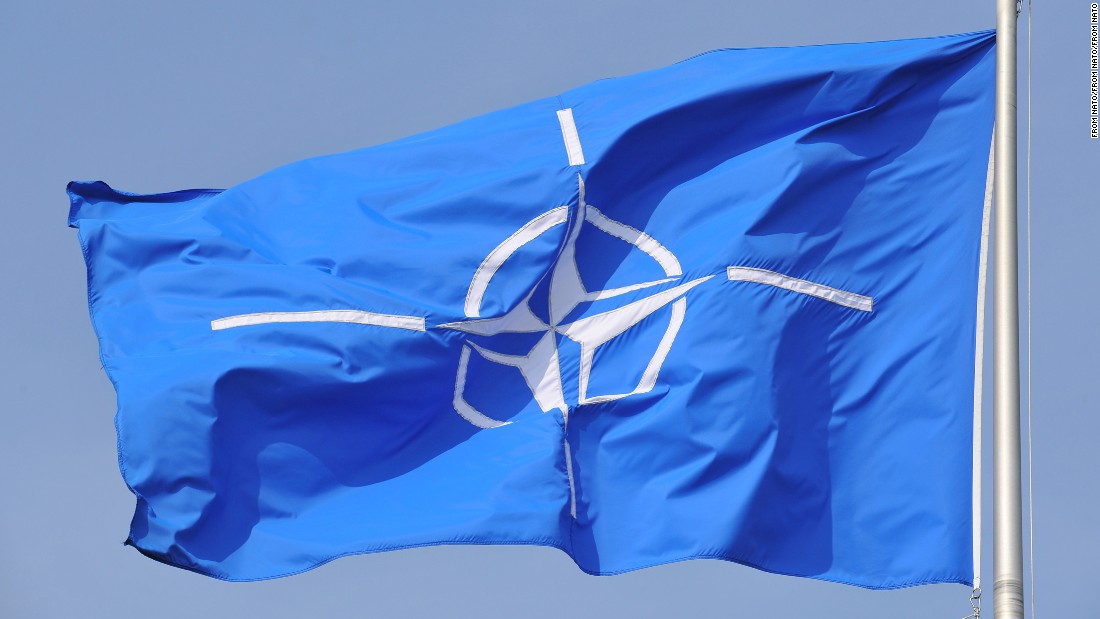 In the letter to Biden sent Tuesday, the senators also said they give their "full support for the United States to provide mutual security assurances to the governments of Sweden and Finland."

"Should these two allies face threats or acts of aggression prior to their potential accession to the alliance, the United States should commit our full support," wrote the senators, led by Democrat Jeanne Shaheen and Republican Thom Tillis, the co-chairs of the Senate NATO Observer Group.