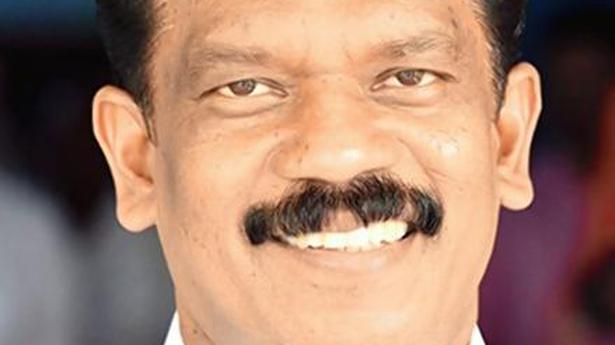 Communist Party of India (Marxist) State secretary A. Vijayaraghavn on Tuesday hinted that a mix of new faces and experienced hands would set apart the next Pinarayi Vijayan Cabinet. When pressed whether high-profile CPI(M) members in the earlier government would return to the Council of Ministers, Mr. Vijayaraghavan said, “The party had withdrawn an array of veteran comrades from the electoral field to allow a new generation of party members to compete in the Assembly polls and gain legislative experience. The gambit paid off. Voters backed it overwhelmingly”. Mr. Vijayaraghavan seemed to stop short of suggesting that not all CPI(M) Ministers in the previous Cabinet would find a berth in the next government. The Left Democratic Front (LDF) would convene here on May 17 to formulate the make-up of the next LDF government. Once the LDF reached a decision, the CPI(M) would know its share of seats. Subsequently, the State secretariat and later the State committee would assign select legislators for public office.