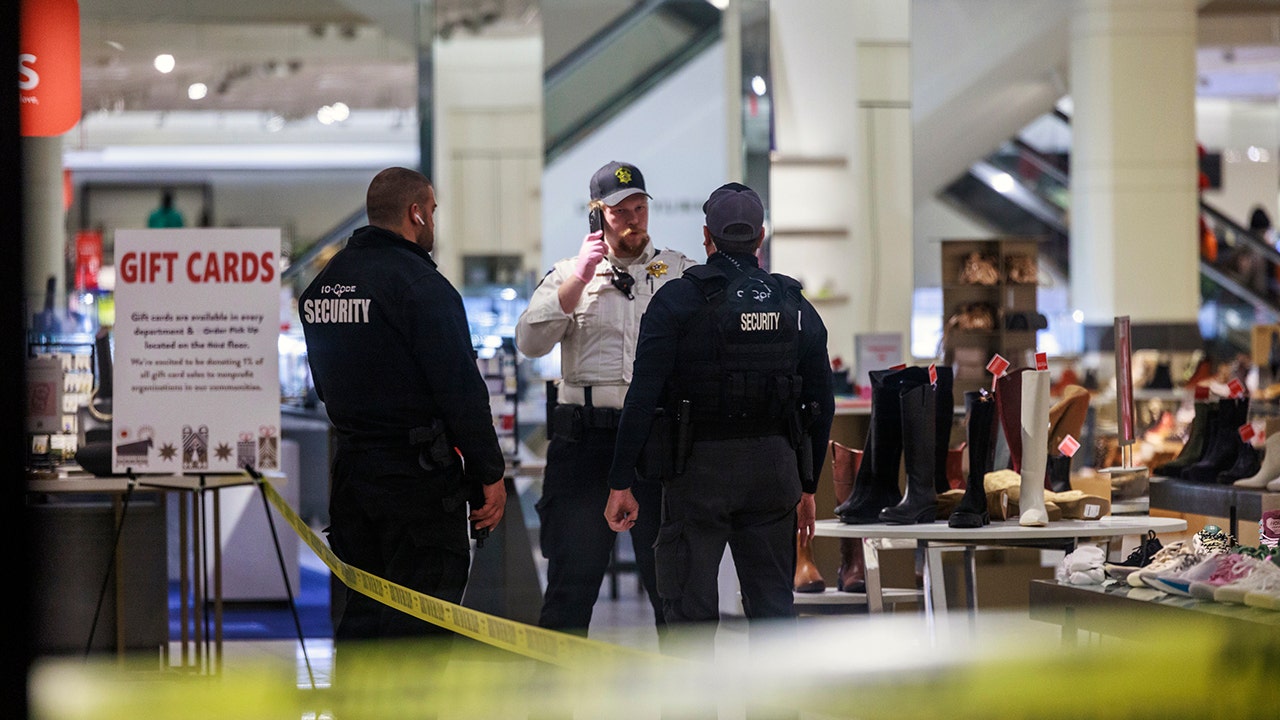 Six men were arrested following a high-speed chase from the St. Paul, Minnesota, funeral for 19-year-old Johntae Hudson, who was shot and killed at the Mall of American on Dec. 23.

Hudson was shot and killed at the mall on Dec. 23, and St. Paul officers were stationed outside the St. James African Methodist Episcopal Church and Elmhurst Cemetery during Friday’s services. They noticed a man with a handgun and another man wanted for a nonfatal shooting on Dec. 14 were in attendance.  Danielle Wallace is a reporter for Fox News Digital covering politics, crime, police and more. Story tips can be sent to danielle.wallace@fox.com and on Twitter: @danimwallace.

Police say the two men left the funeral in an SUV with five other men.

Sens. Tim Scott and Cory Booker remain committed to negotiating for police reform following the death of Tyre Nichols, but hopes of a bill approved in both chambers are slim.

CNN labels Adam Schiff a Republican during rare clash on Russia collusion: 'That turned out not to be true'

Rep. Adam Schiff, D-Calif., was mistakenly labeled a Republican while facing questions regarding his removal from the House Intelligence Committee on CNN Sunday.