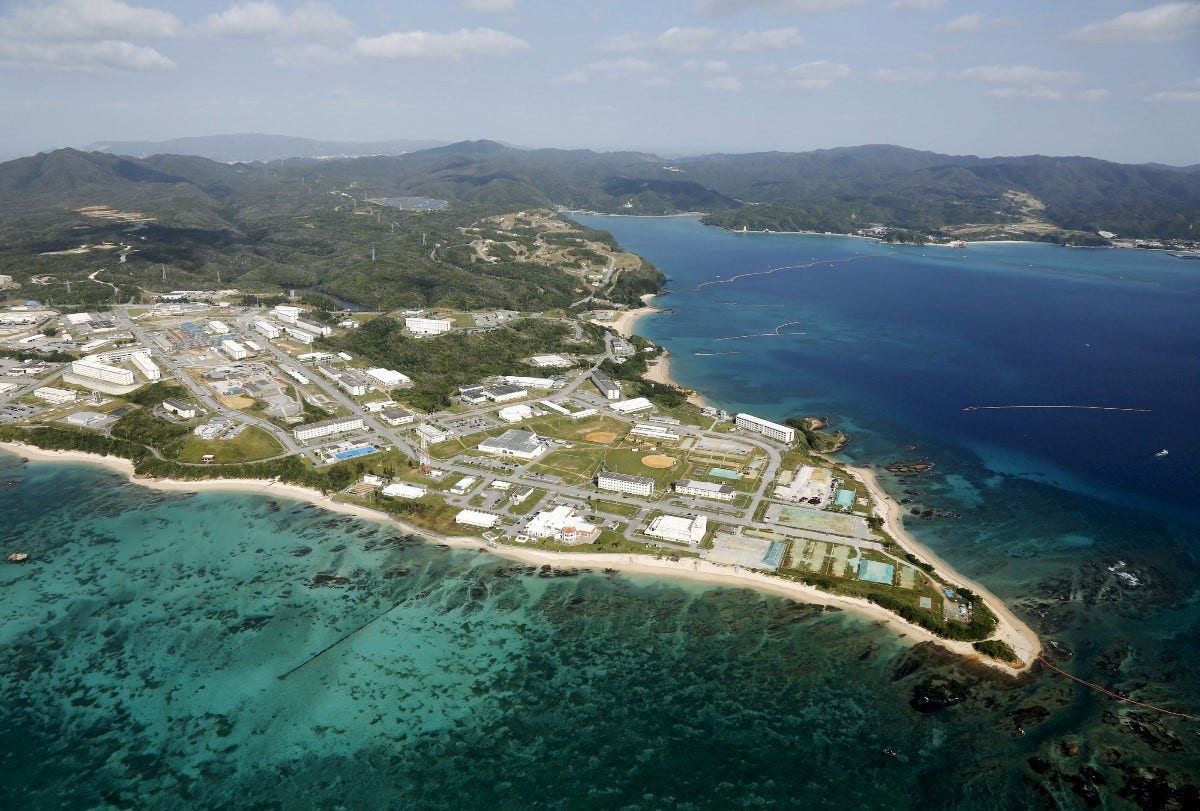 The airman was one of six Americans snorkeling near an offshore reef when three of them were pulled away from the group by a current and waves, Air Force 18th Wing spokesman Staff Sgt. Kyle Johnson told Stars and Stripes.