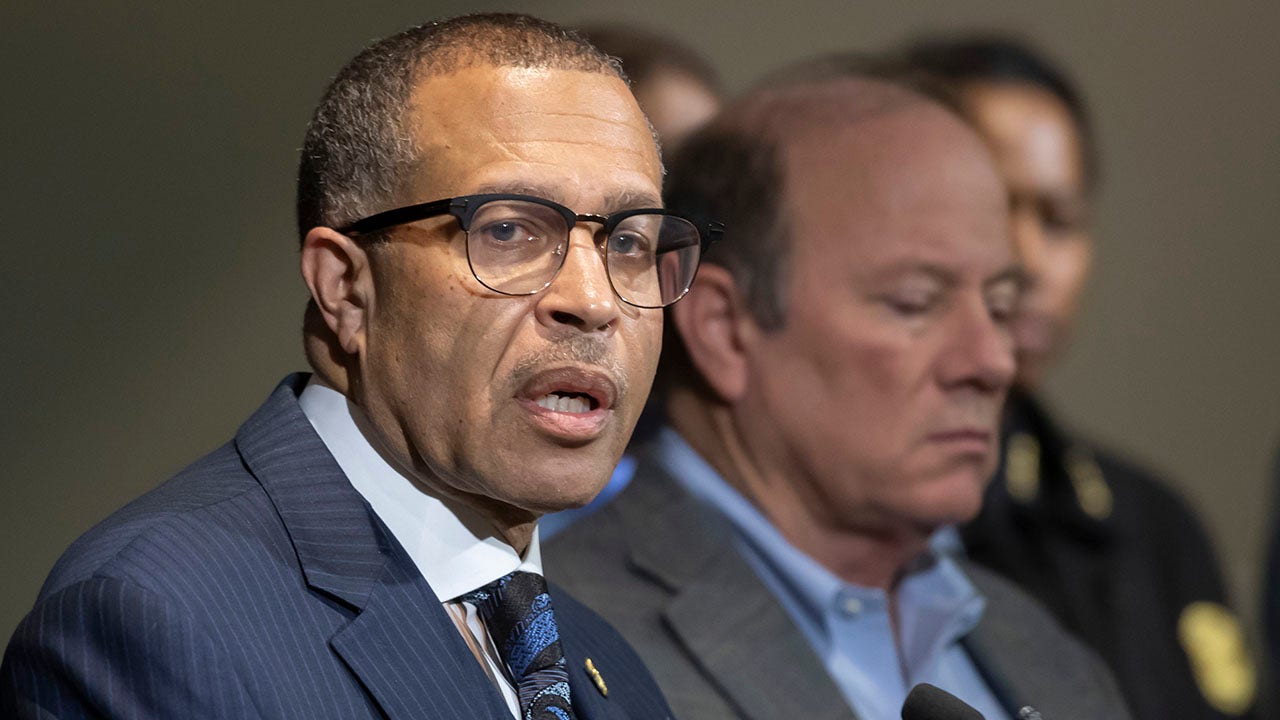 Gubernatorial candidates are required to submit 15,000 valid signatures to appear on the state ballot. According to the bureau, the affected candidates were victimized via a series of petitioners who obtained nothing but invalid or otherwise unusable signatures, putting them well below the mark.

"Michigan’s petition process is fatally flawed because it easily allows criminals to victimize candidates for public office and their thousands of supporters who legitimately sign petitions," Johnson said of the situation in a campaign statement Monday. "We must bring quality to the petition process by allowing campaigns a mechanism to compare signatures that are gathered by circulators with signatures on the Qualified Voter File to ensure their legitimacy."