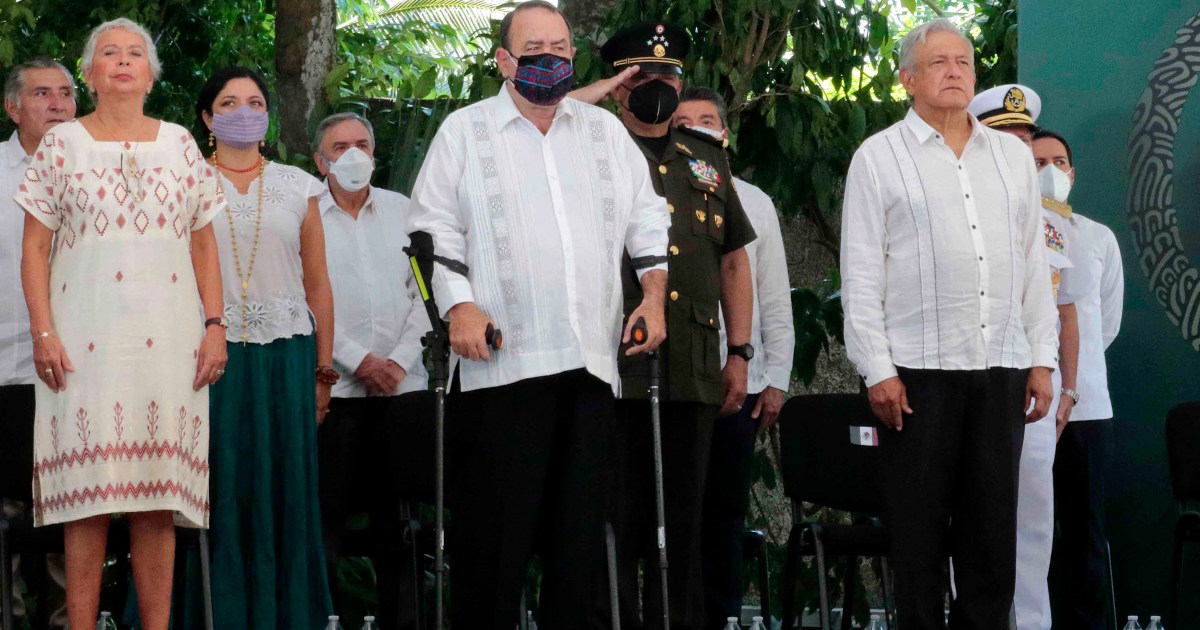 The apology marked the 500th anniversary of the Spanish conquest and 200 years of Mexican independence from Spain.

Mexico’s government has offered an official apology to the Maya Indigenous people for the “terrible abuses” committed against them in the centuries since the Spanish conquest. President Andres Manuel Lopez Obrador presented the apology as part of a series of events this year marking the 500th anniversary of the conquest and the bicentennial of Mexico’s 1821 independence from Spain. “We offer the most sincere apologies to the Maya people for the terrible abuses committed by individuals and national and foreign authorities in the conquest, during three centuries of colonial domination and two centuries of an independent Mexico,” Lopez Obrador said.