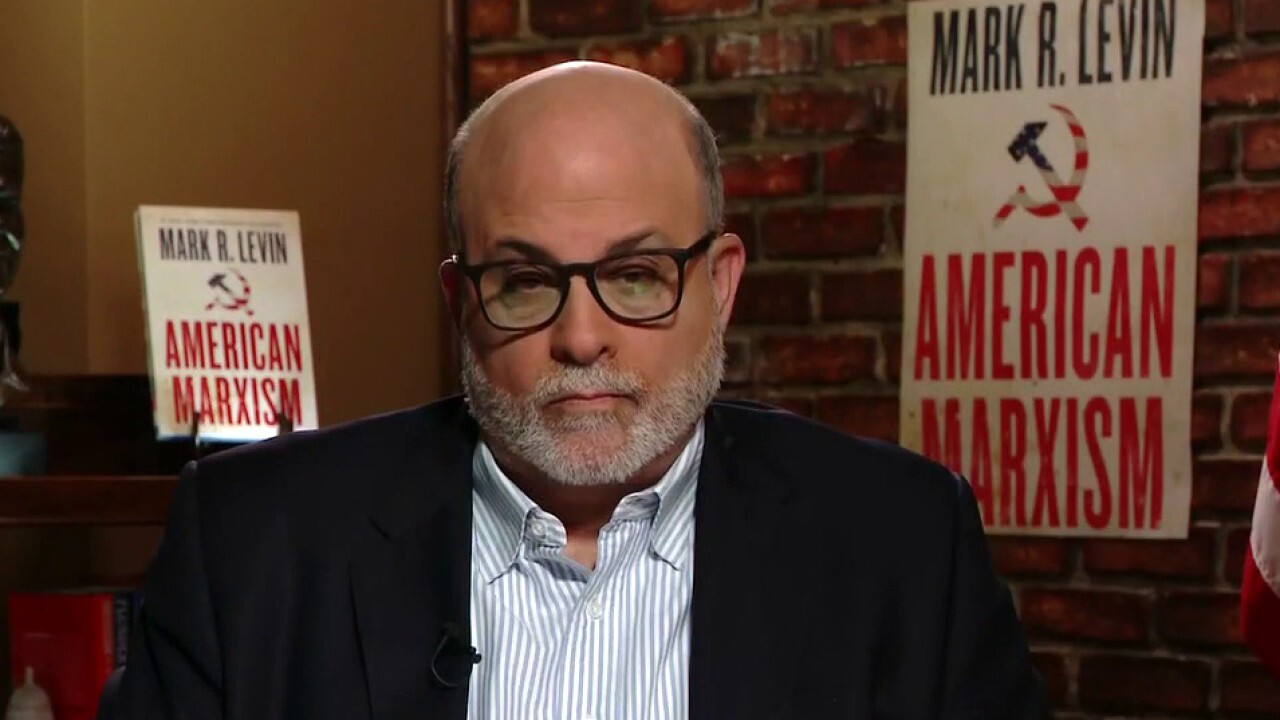 Massive taxation, massive regulation, massive spending, massive debt. They are igniting inflation as we speak. Wide-open southern border. You have MS-13, drugs pouring across the border. You have massive child abuse going on there and Joe Biden doesn't give a damn. They pick the teachers union and muscle of that union over educating our children. They are undermining our police and our military. They are pushing racism in our schools so people are constantly at each other's throats. They are strengthening the regime in Iran which threatens to shoot nuclear missiles at us once they acquire them. He’s [Biden] kowtowing to the communist Chinese. He aims to destroy the Supreme Court, pack the Senate, and eviscerate election laws. Does this sound like a man and a party that love this country? I don't think so.  On this immigration front, assimilation. A country simply cannot survive if its culture, if its principles are not shared by the citizens. A country simply cannot survive in our elementary school students and middle school students and high school students are being taught racism packaged as something else. Our colleges and universities are hot beds of old soviet propaganda. Now, we have to claw our way back, but it begins first by identifying exactly what's going on. This isn't democratic socialism, this isn't liberalism. This isn't progressivism. This is an American form of Marxism where have you oppressors and oppressed. Where you have class warfare taking place here. Joe Biden has no intention of bringing this country together. Joe Biden has never ever been anything but a two-bit street politician out of Wilmington, Delaware.

Dr. Nicole Saphier: COVID-19 and America – the state of emergency is over and it's time to declare it