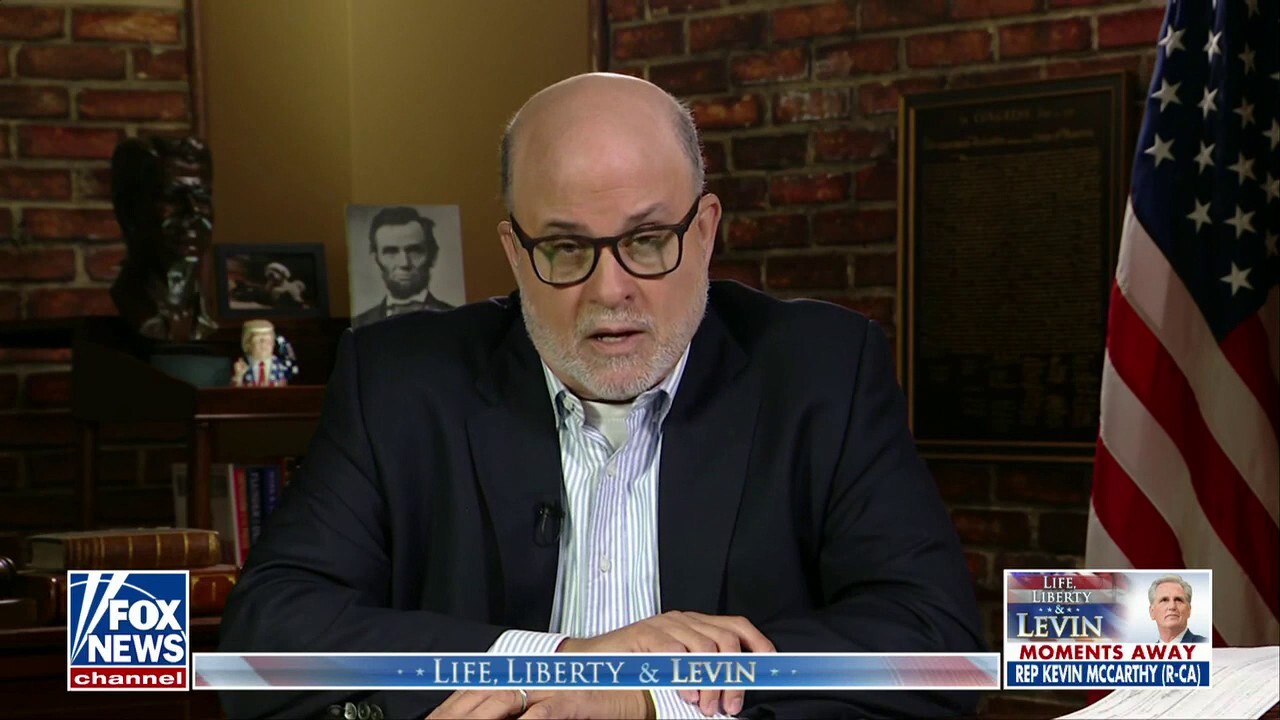 Alexander Hall is an associate editor for Fox News Digital. Story tips can be sent to Alexander.hall@fox.com.

Levin listed Democrats going back to President Woodrow Wilson, recounting their racism or associations with racists, but he saved some powerful condemnation for President Franklin Delano Roosevelt

"But the Democratic Party’s greatest icon was FDR, Franklin Roosevelt, largely due to his new deal agenda, it transformed United States away from constitutionalism and capitalism toward centralism and socialism," Levin said. "For this reason, more that been done to immunize his representation from his racist legacy than any other public figure dead or alive."