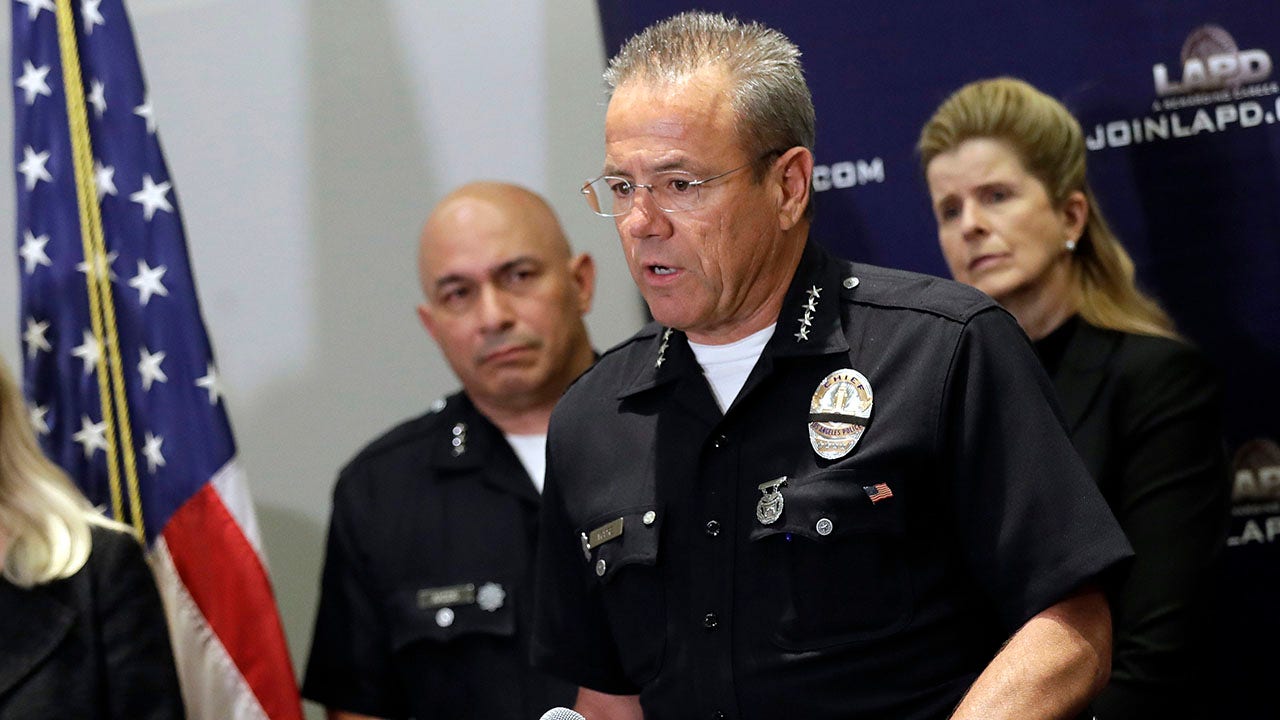 "While the numbers are still stabilizing, I can report that in the first three weeks we have seen somewhat of a slowing down of the number of shots fired, number of shooting victims and the number of homicides compared to the same period last year," he told the board of police commissioners Tuesday.

The numbers were still above figures from 2020, when 19 people were killed through Jan. 22 of that year, Moore cautioned.