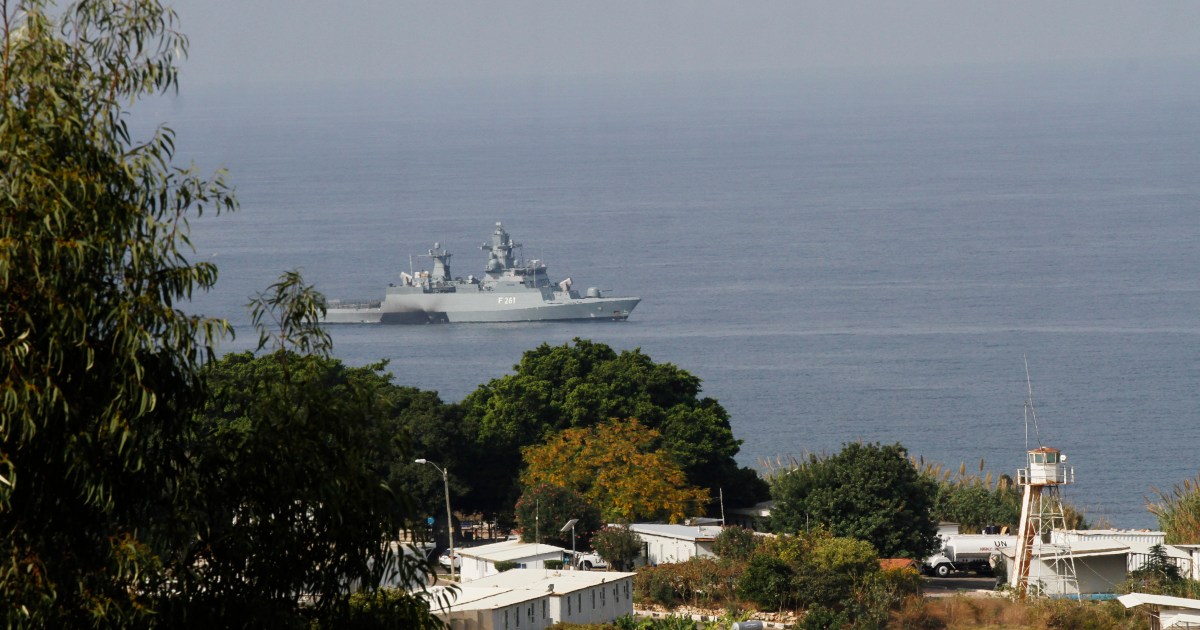 Negotiations kick off at a UN base in the town of Naqura in southern Lebanon after stalling for months.

Lebanon and Israel are resuming US-mediated talks regarding a dispute over their Mediterranean Sea border that has held up hydrocarbon exploration in the potentially gas-rich area. The talks, between countries still technically at war, kicked off at the UN base in the town of Naqura in southern Lebanon, the National News Agency reported on Tuesday. Lebanon and Israel took part in indirect talks to discuss demarcation last year. But they stalled after Lebanon demanded a larger area, including part of the Karish gas field, where Israel has given exploration rights to a Greek firm.