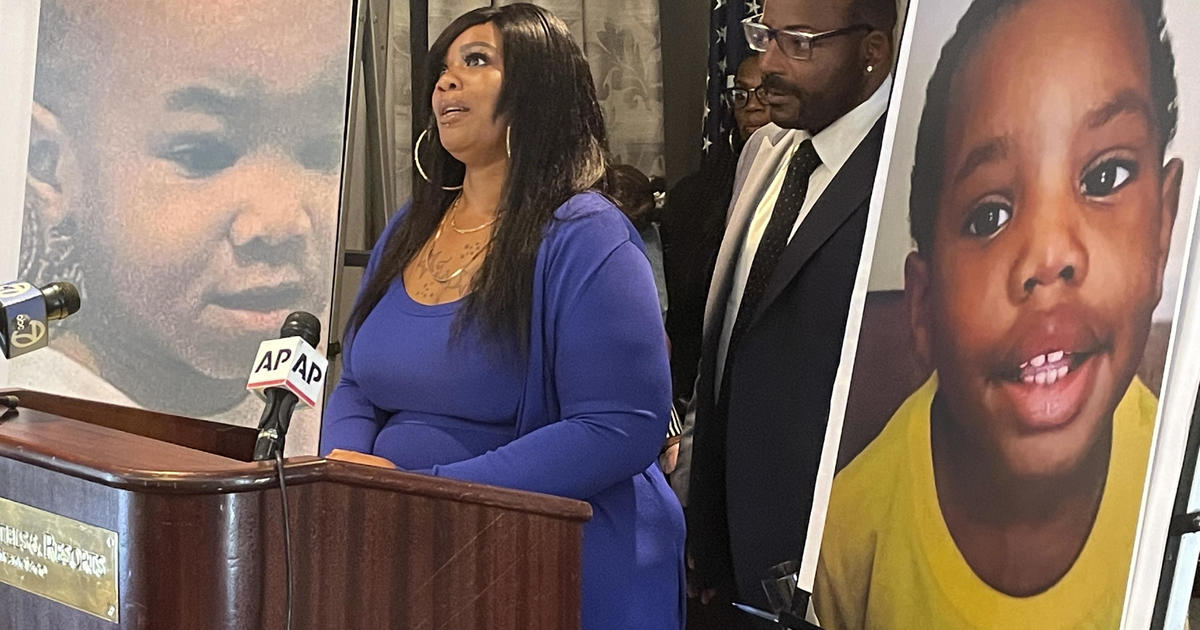 The biological mother of two small California boys who died while in the state foster care system has filed a federal lawsuit alleging her sons were unlawfully taken from her and placed with foster parents who are now charged with killing them.

Four-year-old Classic Pettus and 3-year-old Cinsere Pettus were reported missing from their foster family's backyard in the desert town of California City on December 21, 2020. The boys, who were Black, have not been found and Kern County prosecutors said in March that an investigation determined they are deceased.

The foster parents, Trezell West and Jacqueline West, have pleaded not guilty to multiple charges including two counts of second-degree murder. Their criminal trial is scheduled to begin next month.