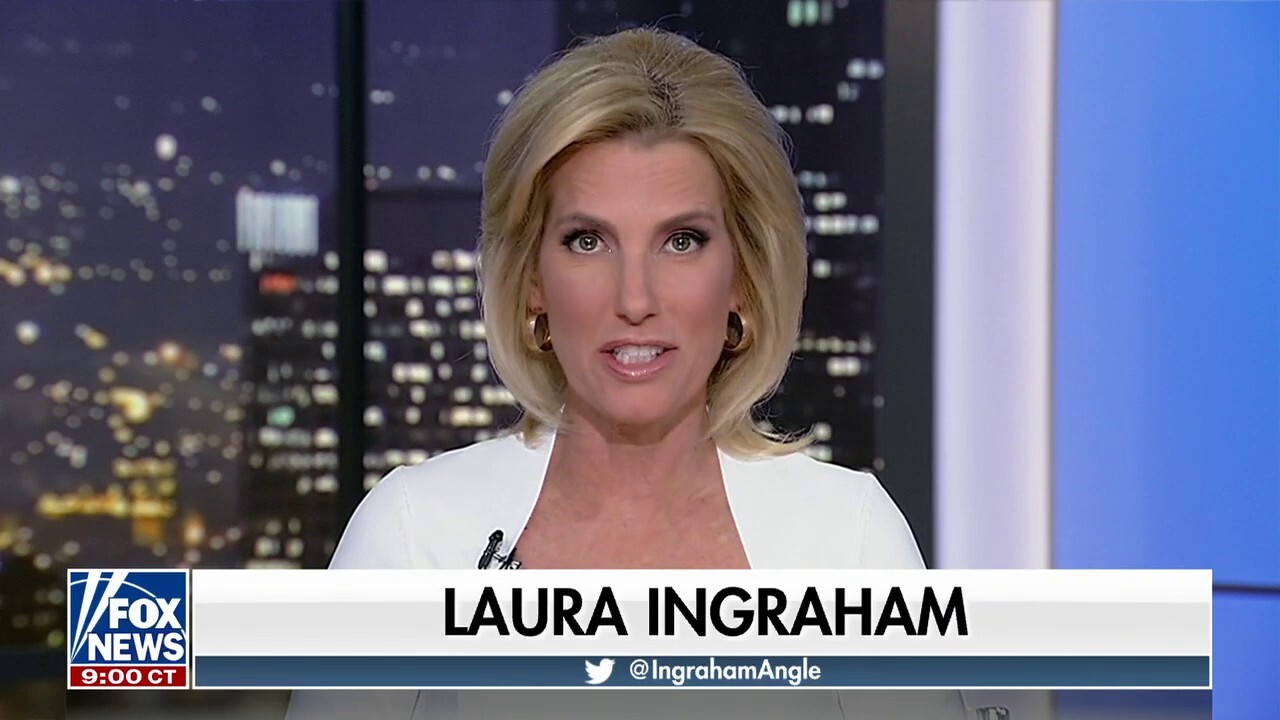 LAURA INGRAHAM: Rabid, radical left wing activists are out wreaking havoc on America again. Now, if you want to see what a deranged, violent, modern day Brady Bunch might look like, well, look no further than these six Antifa freaks. Violent, fiery riots destroying a police car, shattering windows, tons of graffiti. All but one of those arrested in Georgia were out-of-staters. They were wannabe revolutionaries who traveled across state lines to terrorize, and they hope to recruit and inspire others.

Now, the excuse this time was to call for a night of rage and reciprocal violence against police over the killing of an activist named Manuel Esteban Tehran, who was fatally shot last week by police after he shot at Georgia State Patrol troopers. Well, look, the Antifa crowd did inspire others because 20 individuals gathered in Boston supposedly over the weekend in solidarity with the Atlanta based Antifa group. And they did so by vandalizing a public bandstand with vile, anti-law enforcement graffiti. And officers were injured when they had to respond and clear the area.