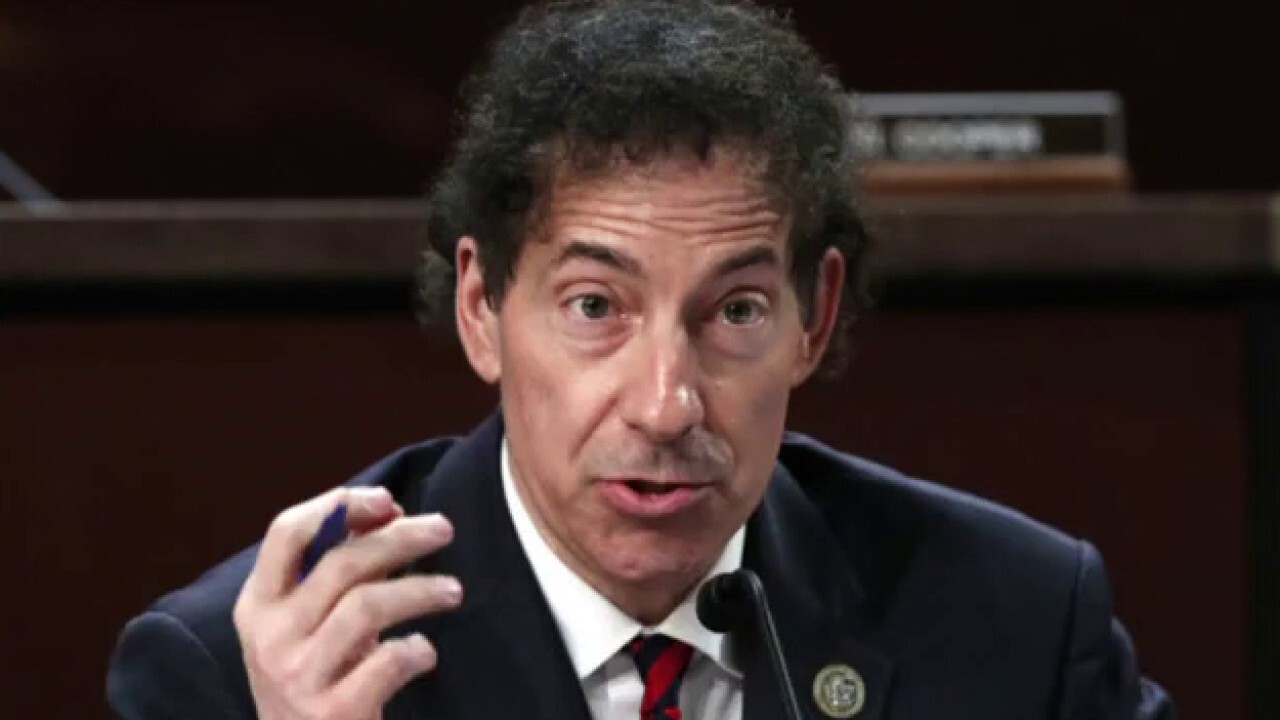 Ingraham also objected to Raskin's attempt to align himself with the interests of law enforcement after the Jan. 6 Capitol riot, charging that during the summer he had "defended the BLM and Antifa arsonists torching cities like Portland on a nightly basis, even calling Portland police trying to tamp down on the rampant violence a 'banana-republic-style secret police unit'. "Once again, in Portland, the federal law enforcement presence was dangerous," she said, "but on Jan. 6, it was necessary because Congress was being protected. So protecting Congress, good. People of Portland, businesses there, not so much." Meanwhile, Ingraham went on, as Raskin prosecutes the case against Trump, children in his district are suffering under COVID-induced restrictions.

People for the Ethical Treatment of Animals is celebrating what they call a victory after the U.S. Navy has ended tests on sheep at a research university in Wisconsin.

NYPD officers cleared out illegal migrants refusing their eviction from a ritzy Manhattan hotel Wednesday night, after three days of the migrants protesting in the street.

Understaffed San Francisco PD responds to burglary call 15 hours after crime: 'no protection from the city'

The understaffed San Francisco Police Department did not respond to a call of a burglary until nearly 15 hours after the crime, spurring criticisms from a victim.

Ilhan Omar gets the boot: House votes her off Foreign Affairs Committee as Democrats cite ‘racism’

The House voted Thursday to remove Rep. Ilhan Omar from the House Foreign Affairs Committee because of her past anti-Semitic comments, over Democratic objections.

Vote to condemn the ‘horrors of socialism’ splits Dems: 109 vote for it, 86 vote against

House Democrats were split on a resolution on Thursday that condemns socialism, and argued the GOP resolution is a sign they want to cut federal programs.

Devin Taylor, charged in the October shooting of 53-year-old Paul Kutz at Courtyard by Marriott, miles from Marist College in Poughkeepsie, New York, was indicted for another murder.

Siemens Gamesa, one of the largest global providers of wind turbines, reported Thursday that it had lost a staggering $967 million over the course of just three months.