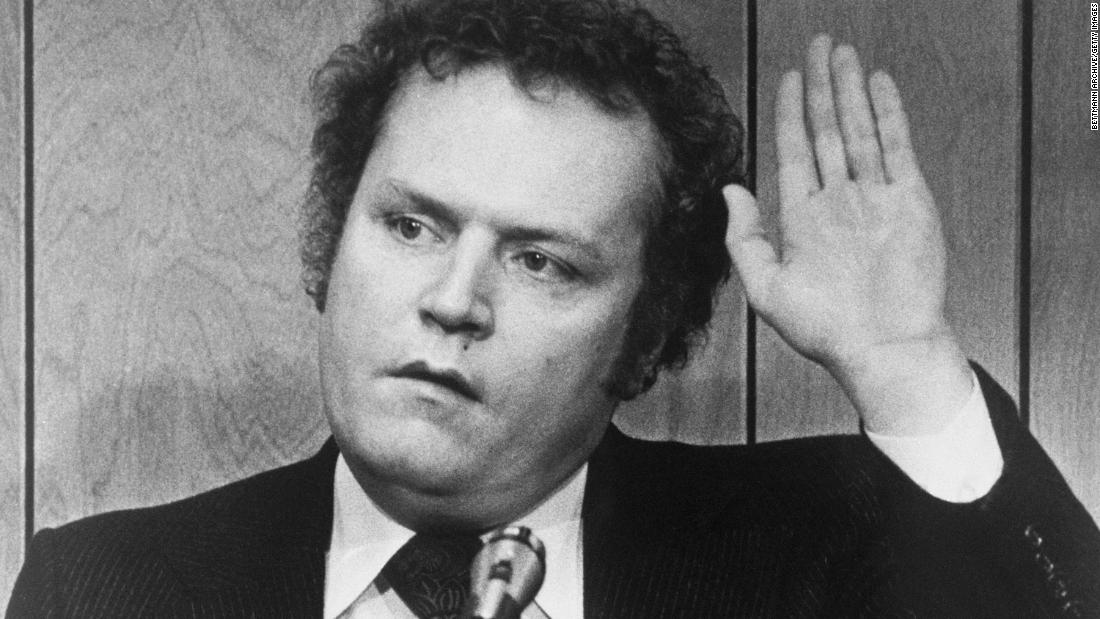 It was October 2001, not exactly the heyday of publisher Larry Flynt's many controversies, and professor Robert Richards couldn't understand what the fuss was about.

Through the Pennsylvania Center for the First Amendment at Penn State, which Richards founded, the professor wanted to bring Flynt to speak to students and faculty. He found the backlash jarring. A conservative radio host in Philadelphia had shared the university president's contacts, encouraging listeners to bombard Penn State's leadership. A religious group had sent its flock the email address for the college of communication's dean. A state legislator had joined in stoking the outrage, even threatening the university's funding over the Flynt visit and other campus events he found unseemly.