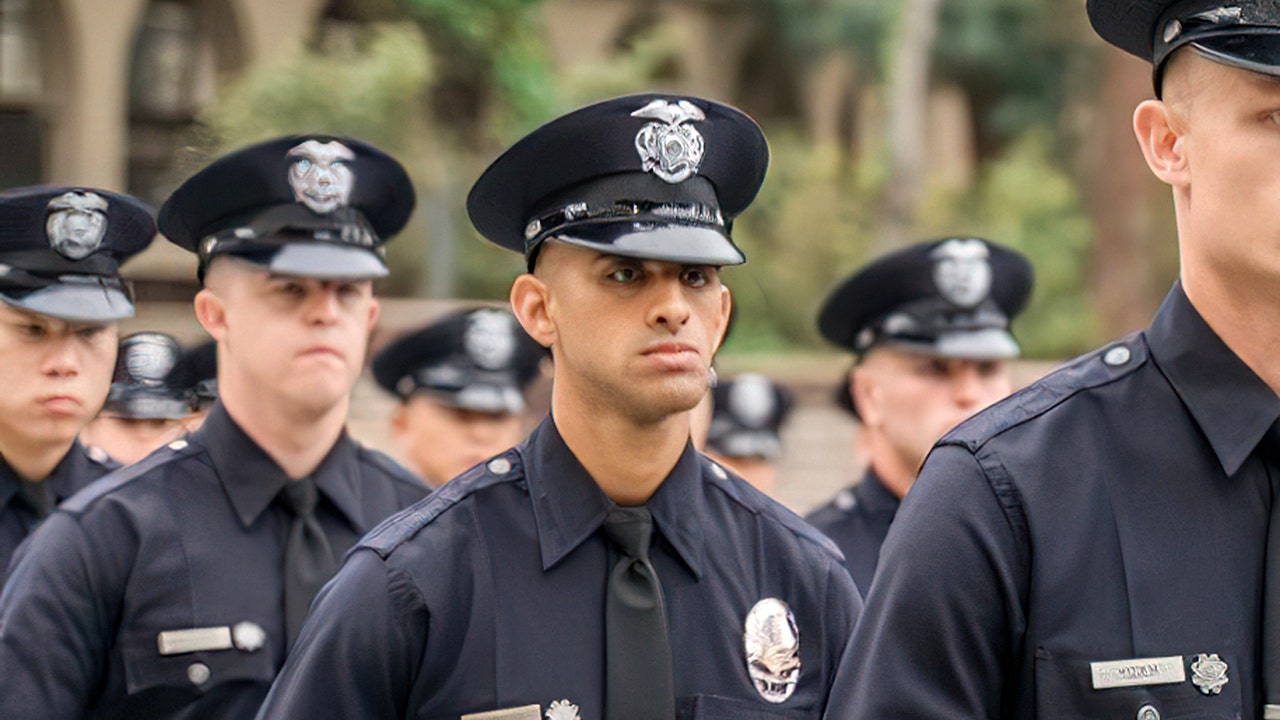 The head of the union that represents Los Angeles police officers applauded a move by the sheriff's department to bypass the local district attorney in favor of federal authorities after the arrest of three alleged gang members and a woman linked to the shooting death of an off-duty officer who was house hunting with his girlfriend.

"I think it's a gutsy move," Craig Lally, president of the Los Angeles Police Protective League, told Fox News. "I think he did it because he knew DA Gascon wasn't going to file any gang enhancements or gun enhancements and probably not go after these people for the death penalty."

Since taking office in December 2020, Gascon has directed his prosecutors to only seek sentencing enhancements for certain crimes. He has taken a stance on tough-on-crime policies that supporters say exacerbates racial and other inequities in the criminal justice system.